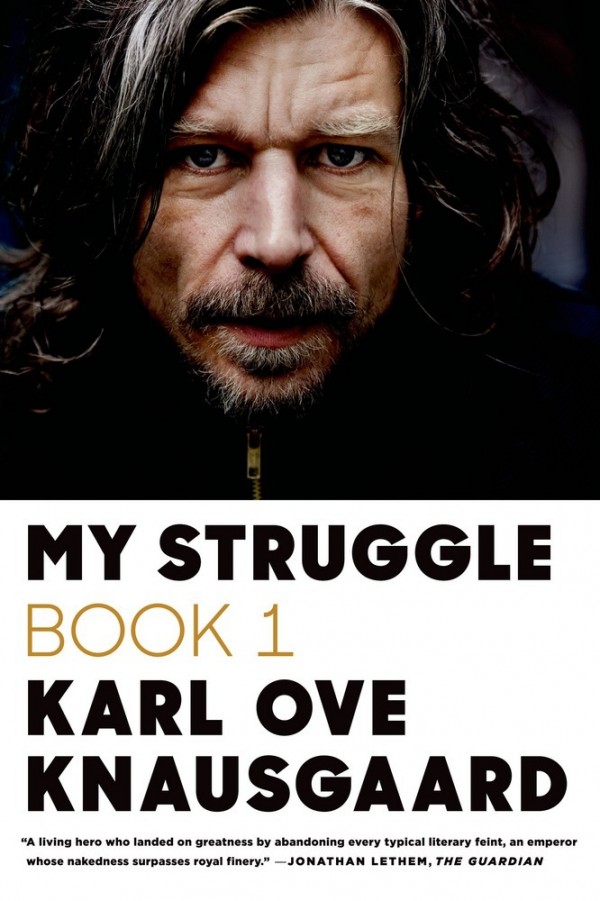 "My Struggle" by Karl Ove Knausgaard is the biggest literary breakthrough in Scandinavia for this decade, according to The Guardian. In fact, it has made its way to the U.S., with every region it stopped by left in awe as they started to acclaim the Norwegian author.

NPR says that the 3600-page novel has become a frequent subject to social gatherings where guests who read it gushing on it together and those who haven't were advised they should give time. The site says that the book serves as "the grand monument to our selfie-absorbed times. In its ambition, narcissism and exhausting exhaustiveness, the book feels like the culmination of our current obsession with the memoir."

Also, one out of every resident in Norway has a copy of the book. The place's national theater had plans to adapt it. This took long years, only for the project to be abandoned. Norway also happens to be the hometown of Ole Anders Tandberg, who was tapped to bring the book to Broadway.

As per the above-mentioned publication, the autobiography novel that runs for six volumes has "highly personal voice" as it almost always change from memoir to essay then back again. This is the reason Tandberg hesitated in giving life to the celebrated tome on stage.

"My first thought was that it's impossible. There's no way," he told The Guardian. "The novel, and the amount of thoughts and reflections in it, was too huge. My second thought was, I'd like to give it a try," he won't on to say. Indeed, this led to an outstanding feat.

There are two men and two women as the core actors, who alternately speak with each other in a microphone to the audience. The setup had desks, chairs and typewriters for each of them. Apart from those, the only other thing taking up the stage is a huge grey boulder.

All four actors take turns in playing as Knausgaard, even the women. While on the surface it looked like a gimmick, it eventually swayed spectators. "Having a woman claiming that she's Karl Ove Knausgaard is really to say that this is authentic fiction, that this is not really truth," Tandberg explained. "It becomes evidently clear when there are four people claiming to be one person, that it's not really true," he added.

Tandberg plans to take "My Struggle" on stages of places wherever it had an effect or an impact after Stockholm. He is eyeing on bringing it to Scandinavia before he graces the Broadways of the U.S. and even the U.K.