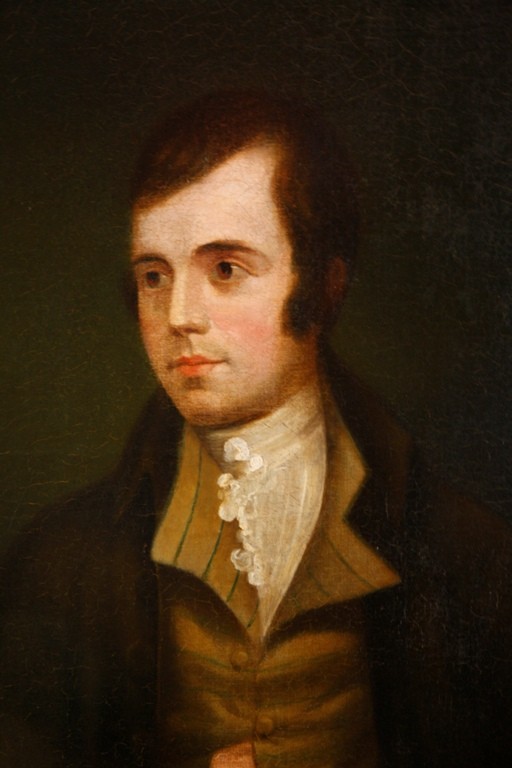 A few of Robert Burns' manuscripts that were thought to be long along with letters from his loved ones has been rediscovered by a researcher.

This discovery is being touted to be one of Burns' most important discovers. Along with the three manuscripts was a letter from Burns' lover "Clarinda", the pen name she used and who Burns' has referred to in many of his poems including "Mistress of My Soul" and "Queen of Poetesses". The letter was addressed to Doctor William Maxwell and was written three months after Burns' passing away. Maxwell was reportedly at Burns' bedside when he died. The content of the letter included a request to return all Clarinda's intimate letters to Burns and along with adding, "an account of our late friend's final scene, if it is not too bold to ask for, would be considered a singular favor." Clarinda referred to Burns as "Sylvander" in the letters.

"It's right at the end of a very businesslike letter, as though she couldn't help herself," said Chris Rollie, the researcher who found the manuscripts. Reporting the discovery, Rollie says he was contacted many times by a close friend stating that she had found "something important inside an Extra Illustrated W Scott Douglas edition of The Works of Robert Burns, dating from 1877-79, which belonged to Burns's publisher, William Paterson."

Rollie dismissed her few times saying that it might not be all that important, but after his friend being persistent, he decided to have a look.

"I get quite a few calls like this, and I tried to let her down gently," he said. "But she said she still thought I should have a look. Within 15 minutes of looking at them I could see there was some very important and original material."

Apart from the letter a handwritten manuscript by Burns himself of the song "Phillis the fair", with a little textual variations, a pencil manuscript by Burns of an early draft of "Ode to a Woodlark", lost since 1877-1879, and a handwritten letter from Burns "to Robert Muir, Kilmarnock" were found. A letter from Clarinda to Burns, written August 2, 1791 was also discovered. This letter contained her first complete poetic response to Burns' poem "On Sensibility".

"The finding of the Clarinda letter in full is very timely as we move towards a new edition of Burns's correspondence, and the other new manuscript findings of letters will also similarly help," said Professor Gerry Carruthers, co-director of the University of Glasgow's Centre for Robert Burns Studies. "It is very exciting that such lost manuscript material continues to emerge in the 21st century."