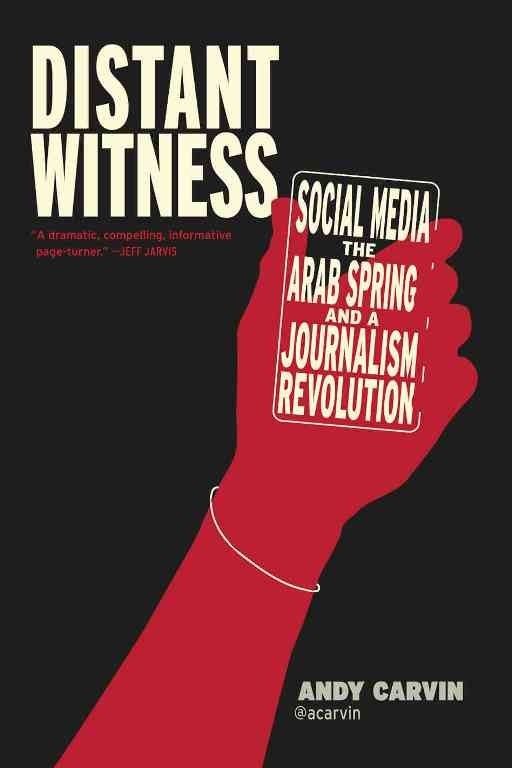 Even though, he was a million miles away from the incident, Andy Carvin had no problems tracking and gathering information on protests in Tunisia, which inspired a wave of revolutions known as the Arab Spring. From the comfort of his home, he used social networking sites and other forms of social media sources to gather all the relevant information.

In his new book, "Distant Witness: Social Media, the Arab Spring and a Journalism Revolution," Carvin explains how social media has taken the form of a new type of journalism.

"It's kind of like running a newsroom on Twitter that's become transparent," he tells NPR. "And rather than having news staff fulfilling the roles of producers, editors, researchers, etc., I have my Twitter followers playing all of those roles. So it ends up becoming this rather large, convoluted media literacy experiment in many ways."

However, verifying all the information he gathered was a small challenge. Carvin revealed that he used his Twitter followers to do the same for him. He would ask them to dissect whatever he found in the footage and to authenticate the same.  Carvin said that because he had a community of members working together, it was easy to make up for any areas of expertise he didn't have himself.

Carvin says that social media is revolutionizing the world of journalism. Many top news agencies now tend to hire people who are more comfortable with searching social media for breaking news or information to follow up a trending topic. However, it sometimes can be quite risky for managers, says Carvin.

"Let's face it, it can be a risk of an editor to say, OK, I want you to spend 50 percent of your time hanging out on Twitter, and when it's all hands on deck because a major story is breaking, I expect you to stay on Twitter. That can be nerve-wracking for any manager in the news business. But ultimately, I think, if we're going to evolve and incorporate new methods, ultimately, it does take a certain amount of experimentation and trusting your reporters to be professional about it."