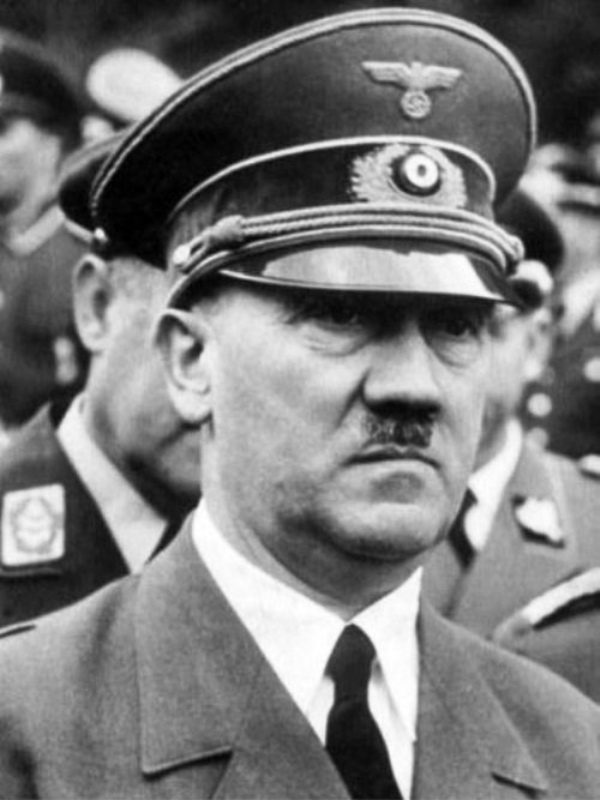 The novel is said to be a satire about Adolf Hitler and the personality cult that once surrounded him. The book has already become a grand success and tops many bestseller lists in Germany. The book comes with a hefty tag price of $27.

The novel has already sold over 400,000 copies and tens of thousands of audio books. Vermes reveals that he deliberately wrote the book at a time when the people of Germany were obsessed with Hitler.

"The fact is we have too much of a stereotype of Hitler," he told German media. "He's always the monster and we can be comforted by the fact that we're different from him. But in reality he continues to spark real fascination in people, just as he did back then when people liked him enough to help him commit crimes."

The novel tells a tale about Hitler in a lighter vein, a story about him waking up in the summer of 2011 after he went into a deep sleep in 1945. It draws a parallel to the fairy tale "Sleeping Beauty." In the novel, Hitler becomes a celebrity and even gets a role on a Turkish-German TV show. "I want to show that Hitler would have a chance to succeed nowadays just as he did back then, just in another way," said Vermes.

However, this has received mixed reactions from critics. "We laugh but it's a laugh that sticks in the throat," wrote Die Süddeutsche Zeitung. "Germany has a Hitler fixation which has taken on almost manic proportions. Hitler poses in reliable frequency on magazine covers, wanders like a ghost ... through the TV channels ... Vermes satirises this 'Hitleritis', but his novel draws on it as well and even lends it a new dimension, that of not laughing about Hitler, but with Hitler."