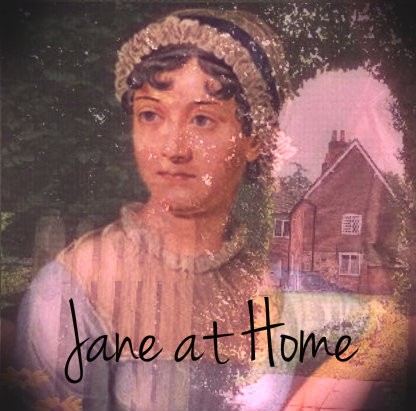 Author Paula Byrne uses her new biography as a platform to reveal "The Real Jane Austen", stating that small everyday objects made up Austen's life.

Author Paula Byrne thought it would be interesting to structure her new book "The Real Jane Austen: A Life in Small Things" around things that the "Pride and Prejudice" owned in real life or wrote about in her books.

Byrne says in her book that things like "an east Indian shawl, a silhouette and a card of lace" are things that could be found in Austen's everyday life, and readers could use these things to connect with the author.

Byrne tells NPR that Austen was driven to write from her childhood. She wrote funny comments on her father's (a school teacher) textbooks. Talking about the topaz cross that Austen mentioned in her novel "Mansfield Park" where Fanny Price is also given a topaz cross as a present from her brother, Byrne revealed that Austen's brother Charles Austen, who was in the Navy, had also given her a cross and mentioning it in one of her novels was like a complement Austen paid her brother. According to Byrne, this gesture of buying Austen a cross rather than a locket was symbolic that Austen was a Christian.

Byrne relates this to another symbolic moment in "Mansfield Park" where Price wants to wear the cross to a ball but doesn't have a chain to go with it. First Henry Crawford gives her a chain but the cross doesn't go through. Price is happy because she didn't want Crawford's chain in the first place and then Edward, whom Price wants to marry, gifts her a chain and it fits the cross perfectly.

Byrne, who has written another book on Austen prior to this says she's always thought the author to be something different from what her family would have wanted her to be.

"There's a moment when she's riding around London in a barouche; it's like an open-topped sports car, you know, it's a really fancy, fast carriage. ... There's a letter and she says, 'Think of me in my solitary elegance driving around London on my own in a barouche.' And it just seems to me that she really thinks, 'Wow, I've made it. I'm a published author. I'm riding around London.' And this independent, feisty woman just was screaming out at me, wanting to be released from this prison cell of Chawton Cottage," says Byrne.