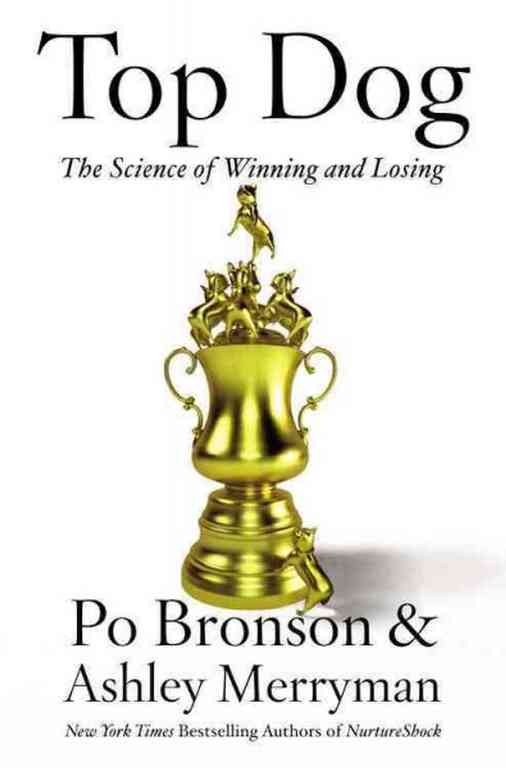 After the smashing hit "NurtureShock: New Thinking About Children," authors Po Bronson and Ashley Merryman have teamed up yet again to write another novel "Top Dog: The Science of Winning and Losing."

Po Bronson and Ashley Merryman's novel "NurtureShock: New Thinking About Children" received rave reviews from critics of the literary world. The authors hope to repeat a similar feat as they team up together to write yet another book titled "Top Dog: The Science of Winning and Losing," which tells a story about taking risks that are constrained by fear while competing.

According to Bronson, risk taking is an important component of competitiveness. However, he recalls what science has taught him about concentrating on the odds that automatically shifts focus from the risks that need to be taken.

The authors also deal with the gender biasness when it comes to assessing odds. According to the book, women are good at assessing their odds while men tend to ignore them. Bronson says that this could be a good thing for men and there are some times in life when ignoring the odds become crucial.

Merryman is of the opinion that a woman's skills of "careful risk analysis" and the "ability to judge really well" comes as a blessing and as well as curse. For example, while this skill may work wonders for a woman in Wall Street, it may make her undersell herself.

The authors also state that younger people tend to be more competitive than older people, especially children belonging to elite schools. According to them, kids are very particular about where they rank when compared to people around them, especially boys. However, Bronson and Merryman are of the opinion that girls handle competition better than boys. They do well even if they rank in the middle to slightly below but boys tend to struggle if they are not on top.

"We definitely don't want to use any of the science to pigeonhole people," Merryman says, but what the authors learned shouldn't be ignored. "There isn't an ideal type of competitor," she says. "Po and I write about how people can be playing to win or playing not to lose."