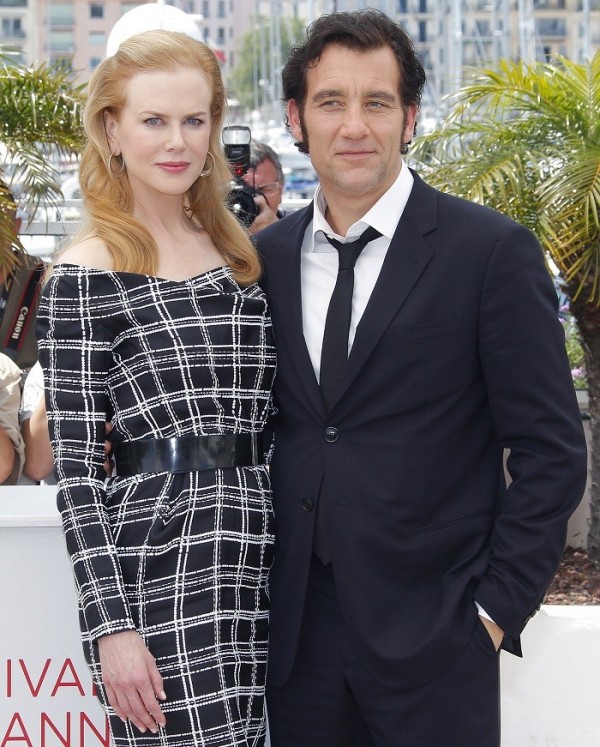 There's been much fanfare about the HBO film Hemingway & Gellhorn, which premiered on May 28th. Critics have largely called it a success due to stellar acting by Nicole Kidman and Clive Owen.  The movie is based on the marriage of the writer Ernest Hemingway and the journalist Martha Gellhorn. The five year marriage between the two has been a much talked about and retold story.

Hemingway was a serial monogamist who married four times between the ages of 21 and 60. All of his marriages ended because of an affair with a new woman which prompted him to ask for a divorce from the woman he was in matrimony with.  However, Gelhorn was the only woman he was married to who initiated a divorce from the unfaithful Hemingway. Inspired by the marriage, she later when on to write "For Whom the Bell Tolls."

The HBO film was featured in Cannes last week.  The reviews include the following:

"For a two-and-a-half-hours-plus biopic, it was maddeningly, irresistibly watchable. Every time I thought I was going to throw in the towel," he wrote, "the film simply took off in a fresh direction and I was hooked all over again."

But New York Times critic Mike Hale wasn't as enamored writing, "Unfortunately, 'Hemingway & Gellhorn' is neither intimate nor epic," Hale wrote. "It's a disheartening misfire: a big, bland historical melodrama built on platitudes about honor and the writing life that crams in actual figures and incidents but does little to illuminate them, or to make us care about the romance at its center."

Watch for yourself and see if at the very least it inspires you to pick up a book by Hemingway or Gellhorn.