5 Summer Movies You Should Read Before Watching 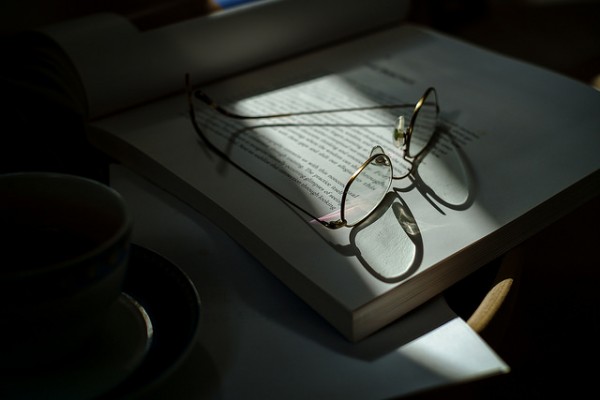 Hollywood is aware how much people love reading books so capitalizing on human nature; they are adapting so many books for the big screen. Coming your way this summer will be some of your favorites. Here are 5 books you should read before watching the movie.

With the 19th century as setting, it is the tale of Bathsheba Everdene who is willful, fiery and discontented with anything unless she gets a man's complete and helpless adoration. She affected the lives and captures the love of three kinds of men: (1) the sheep farmer Gabriel Oak who is mesmerized by her beauty and offers marriage; (2) the well-to-do William Boldwood who is in his prime and a confirmed bachelor; and (3) reckless Sgt. Frank Troy who is a good-looking swordsman who has fits of violence.

If your cup of tea is a love triangle, then read the book first before watching the movie.

The story revolves around a lad named Quentin Jacobsen and his adventure accompanying childhood friend and Margo Roth Spiegelman, who is his secret love. While Quentin is an intelligent boy, Margo has a reputation for being tough and cool. Quentin accompanied Margo on a litany of revenge; after which she runs away. Margo's described their town as "a paper town" with cul-de-sacs and streets that turn into themselves and houses that are meant to fall apart. Quentin asks his friends to help him look for Margo and along the way, realizes that Margo is not really the person that he thought he knew.

The story has a taint of romance, relationship issues and secrets, mixed with sentimentalism. It is about a love affair of star-crossed lovers Luke, a former champion bull rider planning a comeback, and college belle Sophia, who is about to start her dream job in art world of New York City.  Their relationship is tested by conflicting paths and ideals. The lovers are linked unexpectedly with Ira, who has kept memories of his own long years of romance with his dear wife and deeply inspired the young couple. "The Longest Ride" is a love story that challenges the rewards of enduring love.

This is the first in a trilogy based on the crimes of Andrei Chikatilo. Chikatilo is known by many aliases - the Rostov Ripper, the Butcher of Rostov, and the Red Ripper. He was convicted of and executed for 52 murders in the Soviet Union. The novel also highlighted the problems of criminality in the Soviet era. This is exposing the mind boggling age, the educational system, the secret apparatus of the police, children without parents, the 3rd sex in the USSR, and mental institutions.

This is the long-expected and latest series of the sensational "Jurassic Park" book. It shows the new Jurassic Park and its fresh crop of residents - a novel breed of velociraptors, triceratops and T- rex, as well as some all-new species of dinosaurs. Even by reading, you will enter the world of the dinosaurs and what happens when the new crop escaped and created havoc in the park.