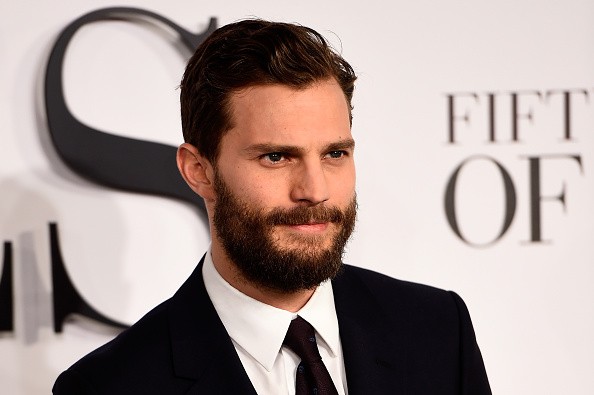 The three previous Grey books of E.L. James were bestsellers; however, book 4 seems to have been a huge disappointment as it did not live up to readers' expectation, notes Mail Online.

What could be the reason why this novel didn't fare up when it was a sequel to one of the hottest trilogies in this ear? It follows the same pattern of the sordid book 1 story, but from Christian Grey's perspective.

Here are 3 possible reasons why most "Fifty Shades" fans and readers are disappointed.

1. Critics the new novel is "virtually identical" to the author's first bestseller.

The book was just a repetition of the trilogy. Readers even doubted that the pages were the same pasted all over again. These were also the exact opinions of three middle-aged housewives who were readers of books 1 - 3.

One reader said she has followed the adventure of this man-god sexy billionaire who wanted to experience the acme of thrills and excitement. After reading book 4, however, she suspected that many chapters of the book could have been copied and pasted. They were exactly the same dialogue, the e-mails, and the contract, copied word for word, but coming from his thoughts.

2. "Fifty Shades of Grey" book 4 is a sexy miserable and arousing diary of a sex offender, according to readers.

Jenny Colgan from The Guardian agrees that the book is "far more realistic - and creepy beyond belief."

Bryony Gordon of The Telegraph also pointed out that Grey, who is described as a "cut-price Mr. Darcy in nipple clamps", is the best protagonist that the 21st century can come up to in terms of a romantic literary hero. Grey has been transformed into a "desperate sexual predator."

As a result, the novel was boring, as well as freaking and rambling. The readers felt it was an agony to read each page, the report notes.

3. The novel has been ridiculed for its poor dialogue.

Critics believe there was a risk in giving Christian Grey a voice that has lost its appeal, and that's exactly what happened to the opinion of many. They actually found his inner ramblings trite, coarse, peppered with expletives, self-obsessed and arrogant.