Beyonce to Play Comic Book Role in a Movie? 5 Marvel Characters She May Portray 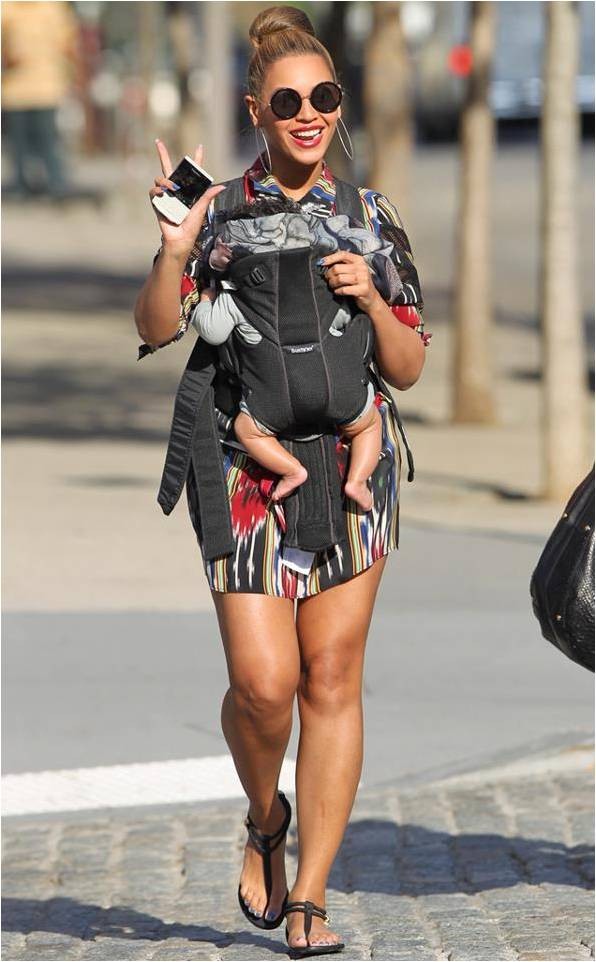 As each "Avengers" movie gets released, the expectations for its sequel only grows greater. Producers are now interested in adding another superhero to the group. Daily Star reports that Marvel and Disney are now in talks with Beyonce over casting.

Beyonce once stated that she is interested in playing a superhero role. "After doing these roles that were so emotional I was thinking  to myself, 'OK, I need to be a superhero,'" she told LA Times in 2008.

"Although, when you think about the psychology of the heroes in the films these days, they are still a lot of work, of course, and emotional. But there's also an action element that I would enjoy," she added.

Beyonce earned a Golden Globe nomination for a role in "Dreamgirls." Aside from that, she also played the roles Foxxy Cleopatra in "Austin Powers in Goldmember", Lilly in "The Fighting Temptation" and Xania in "The Pink Panther."

In the same report, Daily Star claimed that a senior executive at Disney said, "We would love to have Beyonce on board, almost certainly as a newcomer to the screen from Marvel's existing catalogue of comic book characters."

Here are 5 Marvel characters, with descriptions from the Marvel website, that Beyonce might soon be cast as:

Tigra - She is a lab assistant who confronted Hydra and got shot with alpha radiation, an unknown form of radioactivity. When the Cat People performed rituals to save her life, she has become Tigra, a new incarnation of the Cat People's greatest champion.

Misty Knight - She has a bionic right arm with superhuman strength. She is skilled in hand-to-hand combat and martial arts.

Scarlet Witch - She knows basic sorcery techniques and the power to control mystic energy and create reality-altering effects. However, she still lacks specialized training to fully control her power.

Storm - Trained by Wolverine himself, she is very skilled in hand-to-hand combat. Her unique power is the ability to control weather. She can control temperature, generate lightning and cause severe pain to humans by controlling pressure inside the ear.

Medusa - Unlike the Medusa from mythology, she has tougher-than-steel hair strands instead of snakes. She can control the growth of movement of each strand even when the hair has been cut.

There are many other Marvel characters that Beyonce can play. However, there is still no official announcement from the actress or the producers.