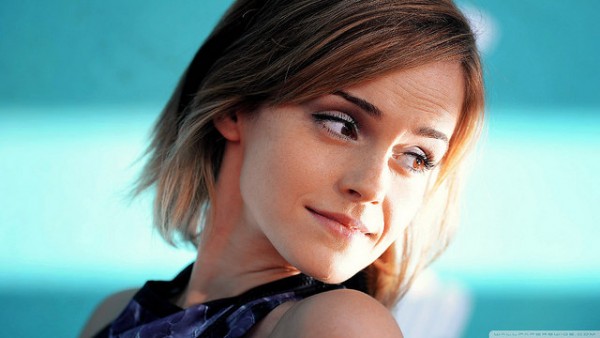 Shortly after "Harry Potter" alumna, Emma Watson, dazzles as a Disney princess in the live-action classic "Beauty and the Beast," the actress will be off to star in the silver screen re-imagining of Dave Eggers' celebrated contemporary thriller, "The Circle." She will play opposite two-time Oscar winner, Tom Hanks.

Loved by many for bringing Hermione Granger to life, which ultimately made her an icon, this time, Watson will combat evil in the form of an unbridled high-grade technology.

According to Entertainment Weekly, Watson will portray the role of a college graduate who lands a job in an Internet monopoly called The Circle, where she meets Hanks' character.

Paste Magazine reports that Watson will become the big-screen version of the novel's protagonist, Mae Holland, who was quickly impressed by what the company offered and received promotions as she went along, making it seem like it was the perfect job. But, expectedly, it isn't, and the mysterious older man that Hanks will portray would make her realize why.

Eggers' book, released in October 2013, raises the question of the advances of digital age, going so far as to banishing people's much-needed privacy together with the world's every move being watched closely through widespread surveillance technology, and the growing clasp of social media.

The Circle, in which Watson's character is involved in, advocates a new age of civility and creates a single online identity by merging the users' personal emails, social media accounts, banking and purchasing with its universal operating system. However, after a while, the company will show its true colors.

James Ponsoldt, who adapted and wrote the screenplay for the 2013 romantic dramedy "The Spectacular Now," will be adapting and the directing the acclaimed science fiction and is very pleased to have the "Perks of Being a Wallflower" star on board.

"Emma Watson is one of my favorite actors, and her incredible talent, sensitivity, and deep intelligence will bring an electric energy to The Circle," Ponsoldt told Variety.

Watson, Hanks, who is also the film's producer, and the rest of the yet-to-be-revealed film ensemble will start shooting "The Circle" in September in California. The movie is scheduled to hit the silver screen next year.

But before Watson fully transforms into a tech genius in "The Circle," fans will first see her in the Ethan Hawke-starred action film, "Regression," set for an August 2015 release and the indie thriller, "Colonia," which stars Daniel Bruhl.