Fresh Off the Shelf: 5 Newly-Published Fiction Titles to Check Out Now 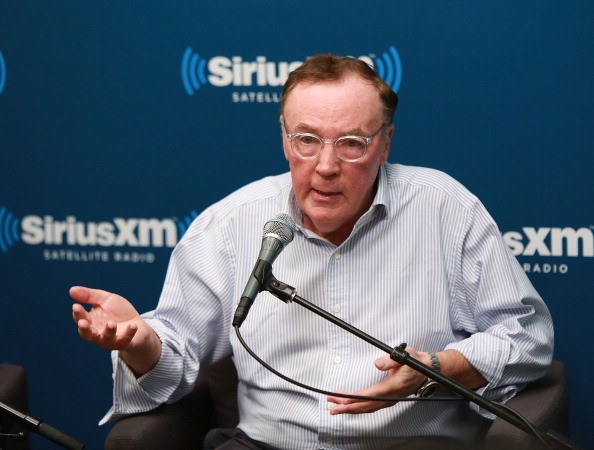 Those who haven't had time to flick through a nice book and have been wanting to catch up with work or school taking most of their time and energy, there are the page-turners from recent memory that will facilitate. We've enumerated five of the books you should look into.

This novel is a lot of things about one subject. It is part memoir, part self-help and part study all about the woman's heart and mind. The Guardian says this mashup is "engaging" as it can be adorable and cheeky at the same time, with which it owes its credibility on the subject of sex, friendship and life.

Bustle says that this should be surprisingly fresh yet familiar to lovers of Japanese literature, especially those who have only been reading works of Haruki Murakami. It is the story of a young woman named Chihiro who moves to Tokyo to start a new life after her mother's passing.

She intends to become a graphic artist but instead of making some art, she ends up looking out the window, something that a man from across the street loves doing too.

This book is gripping enough you'd want to skip a good night's sleep for it. Lauren Rain Snow reviews that this tome will keep you turning the pages as curiosity mounts as the book chronicles the search for the striking Bo Laughlin after Lauren Wilder, who is now the prime suspect, ran into him in a near-accident days prior.

USA Today reminds that this book earned Patterson his 24th bestseller feat. If owning the top spot in the publication's bestseller list isn't enough of a reason to dive into this new book, flip through it for the unadulterated excitement it offers.

The novel follows Detective Michael Bennett, who alongside his friend and FBI agent Emily Parker, tracks down the culprits behind two high-tech attacks that shook New York to its core before they execute their grandest scheme.

This should satisfy those who are fans of riddles and of science and supernatural. This work of fiction takes readers to a quest with young army lieutenant Lucas Athan and the exceptional archaeologist Simone Rashid as they solve the mystery behind a sarcophagus hollowed out from an Egyptian tomb.

As they work to know the truth, they inadvertently release forces of both good and evil that put the whole planet at risk.