Lauren Groff Book Review: What You Need to Know About 'Fates & Furies' 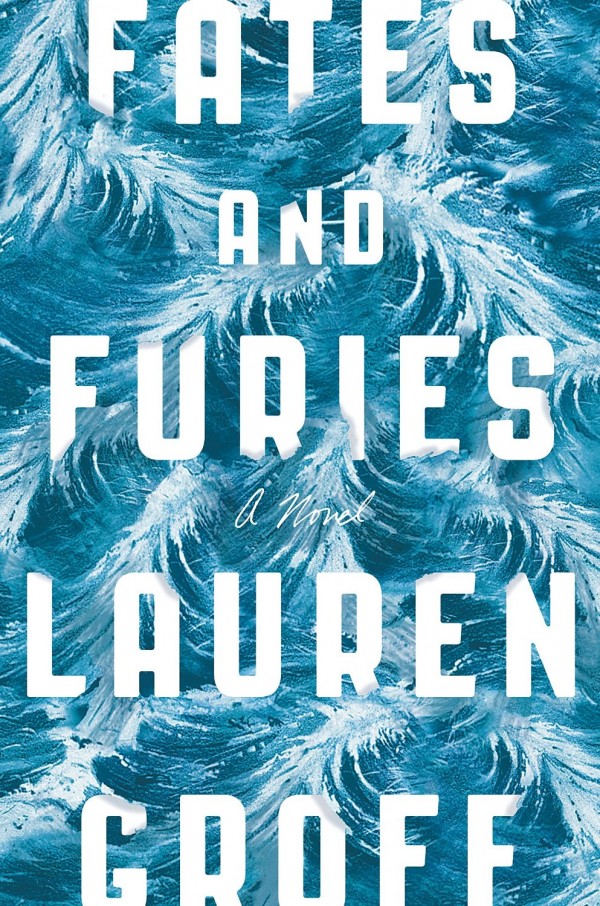 Award-winning author Lauren Groff is back with another page-turner and this time, she takes a shot at racing into the whirlpool that is marriage by playing with creativity, perception and Shakespeare. Her latest work titled "Fates and Furies" is described by the writer's website as "exhilarating" and that is promised to exceed expectations.

The novel follows glamorous 22-years-olds Lotto and Mathilde, who are a subject of envy of their friends. This goes even after 10 years when they already tied the knot. Beneath the surface, things aren't always as great as they seem and Groff goes in-depth on this with a lively, original and sexy prose.

The book has two parts. The first one, "Fates" focuses on Lotto and what the world looks like through his lens. According to New York Times, readers will recognize how unpredictable Groff can become in this part. "She can inject her narrator's voice at any time, turn a sentence into a small hurricane, even milk a greeting for far more than it's worth," the publication writes.

Lotto's real name is Lancelot, which doesn't go so far as to reflect his personality, unfortunately. As a boy, he lionized his father Gawain, who, by bottling water from their land, made quite a fortune for the family. His death deeply depressed Lotto's mother Antoinette, who detested Mathilde the second she laid eyes on her.

Speaking of Mathilde, the latter half of the "Arcadia" author's upcoming book focuses on her and it is called "The Furies." Here, readers will be treated to her own unique look at the world. This portion will ultimately falsify the assumptions of readers that they based on the limited or misleading details laid out by Groff in the book. "The Furies" shows a very different Mathilde as described in "Fates."

New York Times says that "Fates and Furies" might just be the most approachable book penned by Groff, who tends to surprise readers by dropping in the final chapters bombshells that can potentially change the beliefs readers have developed over the course of wolfing down the book. But at the same time "announces its insights before readers can make their own discoveries."

"Fates and Furies" is all for the shock value, dark connotations, manipulative nature and conventional feel. The publication describes it as a "flashier effort" and overall an "elaborate, sensual and sometimes deliberately misleading story of a marriage." The book makes its way into the bookshelves on Sept 15.