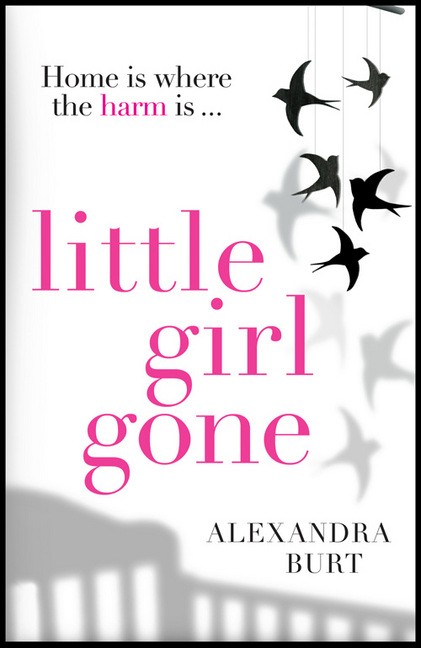 Alexandra Burt's "Little Girl Gone" has arrived and its publisher Avon touts the new tome as "Gone Girl Meets the Girl on the Train." Peddled as the next must-have, the psychological thriller explores the unexplained disappearance of baby Mia Paradise, an incident that mom Estelle did not bother to report to the authorities.

Days following her realization that her child's crib is empty, Estelle meets an accident that cost her one of her ears and most of her memories that led up to the mishap. She, however, clearly remembers that precious little Mia is nowhere to be found. As her struggle to recall these memories that are key to finding her baby begins, readers will start to find it difficult to put the book down.

Publisher Harper Collins cites OPRAH, Huffington Post and Edgar Award winner Meg Gardiner among those who wanted to pull an all-nighter just to learn the identity of baby Mia's captor and Estelle's reason of shunning the help the police could offer. Flipping through the leaves of "Little Gone Girl," readers will slowly turn into deduction-churning machines.

There are three people that could end up as the culprit of the terrible crime. Estelle's husband Jack, whose shadow in the house is rarely cast, could have given in to his known aggression and thirst to control. David, a guy who lives close enough to Estelle's house that he can snoop and criticize her maternal approach from the comfort of his home also has all the means to abduct Mia.

And then there's Estelle, who tends to succumb and become weary to the gravities of nurturing her child, may be the one who knows where her baby is. She just couldn't remember that she actually does. Independent says that this suspense that constantly builds up should readers hooked but not so far as the last page of the book.

Unfortunately, "Little Girl Gone" took a drastic nose-dive after throwing in all these. The publication says that the excitement only lasted for several pages, particularly the ones that saw Estelle gradually regain her lost memories. The site says that the plot is "cheap and becomes increasingly less sharp towards its end."

At first, the story felt true, poignant and convincing but the tale in the words of Independent, was reduced to a "rejected Arnold Schwarzenegger film" when Burt started to involve car chases and psychopaths with guns. Such scenes were "too difficult to take seriously," according to the site.

Independent, however, pointed out that "Little Girl Gone" had its moments. Burt's depiction of Estelle's medical care and psychiatric therapy were spot on. It did take readers to places shaped by postnatal depression and paranoia. It may have not escape the hands of readers without some calling it cliché but its gripping storytelling will definitely have one wolf it down in one sitting.