'The Heart Goes Last' Book Review: What You Need to Know About Margaret Atwood's Latest Novel 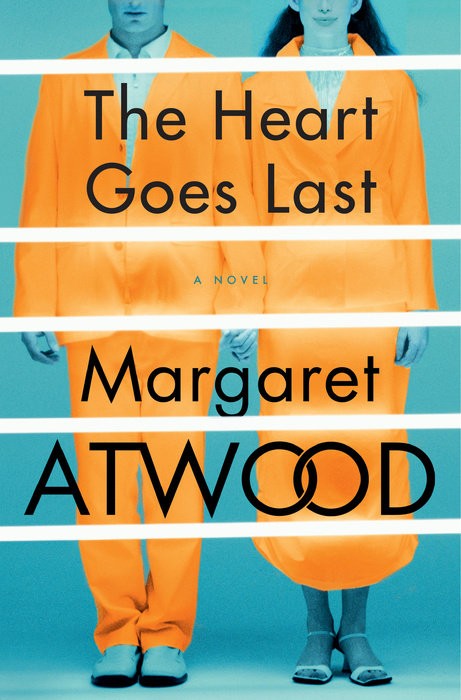 "The Heart Goes Last" is the latest from award-winning author Margaret Atwood. Fans have waited for one and a half decade for this standalone book and proving once again the writer is not capable of producing a middling title, makes these 15 long years worth twiddling thumbs for.

Express gushes that Atwood without a doubt re-established her being the queen of dystopian fiction in the book, not that the literary world needed to be reminded of her ownership of the recognition. "The Heart Goes Last" nevertheless does that.

The new book follows Charmaine and Stan, who are forced to suffer the wrath of a financial system gone wrong. They had no choice but to live in their car, penniless and desperate and hopeful to come across a saving grace in spite of the economic breakdown that engulfed United States.

Left with no proper options to make money and frightened the criminality that emerged after the monetary calamity will get them killed sooner or later, they almost did not think twice signing up for Consilience, a so-called social experiment that gives its participants a new house and a stable job.

In return, they have to be prisoners for every second month. It all seemed like a dream but this feeling was only fleeting, with the two realizing later on that the project is too good to be true and that the system set up by Positron is no more than a manipulative, money-making scheme.

For Express, "The Heart Goes Last," or at least, portions of it, is definitely the most cheerful Atwood has written. All the same, the publication recognizes that "the overall message is just as serious by acting as a warning of the world that could be waiting for us in the near future."

SMH, on the other hand, points out the similarities of the story with the author's 1985 novel "The Handmaid's Tale," which sees fertile women become surrogate mothers. From there, the site also compared these two dystopian novels concluding that Atwood failed to conjure up a more convincing realism to the newer book, a trick she is known for.

The publication adds that this is partly because "it lacks any vivid description of the town or its inhabitants." While it acknowledges the humor in "The Heart Goes Last" as one would expect - wicked -  SMH thought that it was laid out differently, concluding that the book isn't one to compare with more of her serious works.