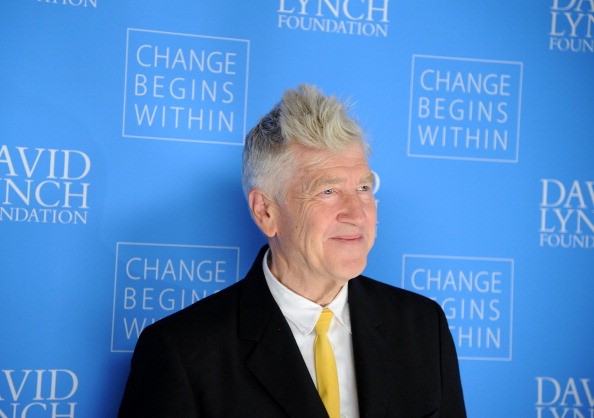 Surrealist filmmaker extraordinaire and visual artist David Lynch is working on a memoir that's sure to give fans the same feeling when waiting for a movie from the artist. The book, which was given the title "Life & Work," won't just be any book, as expected of Lynch.

According to Entertainment Weekly, it will be a "hybrid memoir," which will consist of accounts written by the "Twin Peaks" director himself as well as stories from every person significant in Lynch's life to be taken from more than 90 interviews conducted by LA Times critic Kristine McKenna.

Among the people opening up about Lynch and their relationship with him include, of course, his friends and family and even his former wives. The actors and other artists, agents and musicians he has worked with in his projects will also contribute to the memoir.

In the midst of all those yarns from the people that had a moment (fleeting or lasting) with Lynch, the director will squeeze in his commentary on the interviews to further expound on the respective narratives. As McKenna puts it via The Guardian, Lynch will be "riffing on his own life."

In a press release picked up by Indie Wire, Lynch said that "Life & Work" was sort of created so that the false reports and information online and in publications pinned on and connected to him will be once and for all corrected - every detail about him in one convenient not to mention, unique place.

"I want to get all the right information in one place, so if someone wants to know something, they can find it here," Lynch stated in the press release. "And I wouldn't do it with anyone other than [journalist] Kristine [McKenna]; she and I go way back, and she gets it right," he went on to say.

As per Rolling Stone, Mckenna interviewed the director at the peak of the popularity of the surrealist body horror film "Eraserhead," which was released in 1977. Grand Central Publishing will publish "Life & Work" in 1977 and publisher executive editor Ben Greenberg is excited about it.

"His approach to this book is as unique as I would have hoped it to be, and I am fascinated to see where it goes," Greenberg said via the aforementioned publication. The memoir, needless to say, equates to the "perfect moment to revisit some of the extraordinary highlights of his career."