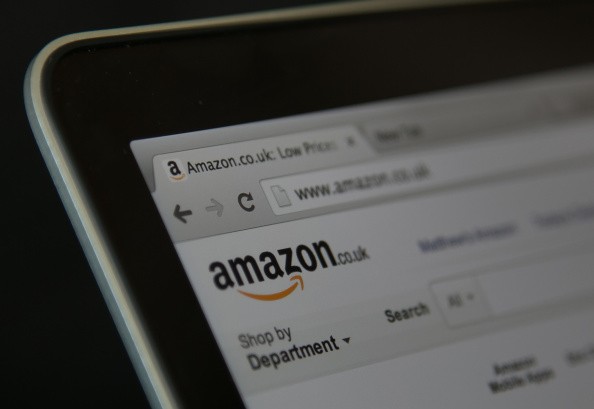 BRISTOL, UNITED KINGDOM - AUGUST 11: In this photo illustration a laptop displays the Amazon website on August 11, 2014 in Bristol, United Kingdom. This week marks the 20th anniversary of the first online sale. Since that sale - a copy of an album by the artist Sting - online retailing has grown to such an extent that it is now claimed that 95 percent of the UK population has shopped online and close to one in four deciding to shop online each week.
(Photo : Matt Cardy/Getty Images)

Harriet Klausner, the most adamant and prolific Amazon book reviewer, has regrettably critiqued her last. The former librarian has died at the age of 63 and after leaving 31,014 book reviews on the largest online retailer. The cause of death remains unknown at the moment.

As per Newser, Klausner started reviewing books on Amazon since its conception in the 1990s and left the final one just three days before her death. Not at all paid to leave reviews of tomes she reads, the former librarian said during a Time interview in 2006 that she is "a freaky kind of speed-reader."

In the same interview with the magazine, which hailed her the person of the year then, it was revealed that Klausner gorges on an average of four to six books a day. It was a puzzle for her that other people take a week to finish just one book. "I don't understand how anyone can read that slow," she said.

However, Metro shared there are naysayers who claim that she may not have fully read every single book she reviewed. The report adds that the fact that the reviews were almost always positive led these people to believe that this was really the case.

Being an inexhaustible reviewer nonetheless, Klausner made fans out of publishing houses. According to the aforementioned site, major publishers would send her 50 books per week for her to devour and hopefully give an analysis to.

"I'm sure there are people who go online and think, 'I wonder what Harriet has to say about this book,'" Knopf publicity director Nicholas Latimer said in a 2005 Wall Street Journal interview.

Although it looked like Klausner finished just about what she started to read, she did have a criterion in choosing books. Apart from her interest in vampire and werewolf stories as she revealed in the Time interview, she has one more decisive factor she considers.

In a New York Times interview three years ago, Klausner stated that it only takes the first 50 pages of a book to dazzle or dissuade her. If she makes it past that number of pages, "that means I like it, and so I review it," she revealed.

Before she died, Klausner gave four stars to Dr. John Benedict's medical thriller "Adrenaline." As quoted by Washington Post, Klausner imaginatively appraised the book, which she called "twisting" and laden with "shocking hospital suspense," saying it will give readers "an adrenaline surge."