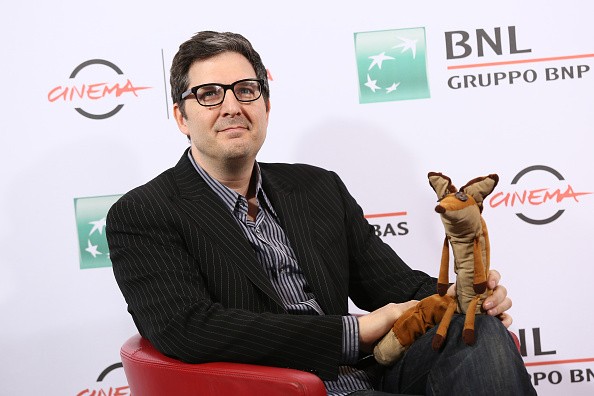 "The Little Prince," the beloved classic by French poet and writer Antoine de Saint-Exupéry will once again touch the hearts of everyone with a motion picture inspired by the terrific novella. Just recently, the trailer for the film was released and as expected, it did not fail to tug at the heartstrings of many.

The film follows The Little Girl, who sets out to study in Werth Academy just like what her Mother wants. The young lass engaged in a painstaking study schedule that leaves her little to no time for recreation or play time.

The Little Girl does everything to follow the plan religiously but not until she meets her neighbor, the retired Aviator who tells her the wondrous, awe-inspiring tale of "The Little Prince," who he got to meet in the desert after an asteroid brought the green-clad young lad there.

According to Movie Web, "The Little Prince" has already been released in France -- first during the Cannes Film Festival back in May and later to the rest of the region. However, the movie won't arrive in the US until next year.

There are a lot of exciting things about the family drama adventure fantasy film. It is based on one of the most memorable and timeless children's books in existence. The book is next to the Bible as the most translated book in history as reported by The Times Tribune back in 2012 and Fast Co-Create reported that there are already 140 million copies of the book sold worldwide as of 2013.

Apart from that, "The Little Prince" also has a star-studded lineup of voice actors. As per Galley Cat, it was Jeff Bridges that breathed life to The Aviator while Rachel McAdams lent her voice to The Mother.

As per Digital Spy, other big names in Hollywood such as Marion Cotillard, Benicio del Toro, James Franco, Paul Rudd, Paul Giamatti and Albert Brooks are also part of the film.

Of course, one shouldn't forget that Mackenzie Foy is the voice behind The Little Girl while Riley Osborne from "Kung Fu Panda" voiced The Little Prince. Speaking of "Kung Fu Panda," the guy behind this critically acclaimed film, Mark Osborne, serves as the director of this upcoming movie as well.

Movie News Guide added that the feel of the film as well as its stop-motion animation makes the sure-to-be-poignant flick all the more incredible and exciting. "The Little Prince" hits the US theaters on Mar. 18, 2016.