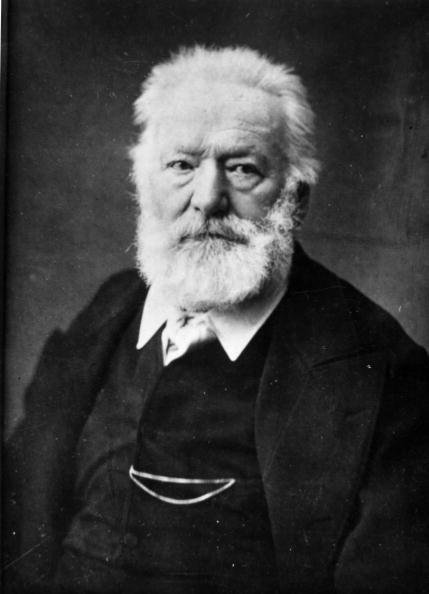 Known for being an adamant advocate for the poor, Victor Hugo dedicated his talents to championing the deprived and on the breadline until his demise back in 1885. The most popular showing of this is the classic "Les Miserables," one of 19th century literature's greatest gems.

As per Fine Books Magazine, this timeless tale follows Jean Valjean, who was imprisoned for years for stealing a loaf of bread he fed to his starving family. Valjean's imprisonment did not do so much in compared to a bishop's kindness that helped Valjean recover. The brilliant masterpiece, which took the novelist 17 years to finish, was set in the French Revolution

Hugo devoted his life being the voice of the poor and, in an autographed but undated note by the author found in a university library in Pennsylvania by The Raab Collection, the French novelist requested the recipient to "kindly give 100 francs to the poor of your country."

In France, "give 100 francs" has become a saying that is taken to mean to be generous or to give something from generosity.

"The message here is clear: it is your duty to help the poor, a message he would honor in his last will and testament," The Raab Collection said via The Guardian, adding that helping the poor was Hugo's "guiding morality and something close to his heart."

Indeed, in his will, Hugo instructed that the poor will be given 50,000 Francs. The portion of the will said: "I want to be buried in their hearse. I refuse [funeral] orations of all churches. I beg a prayer to all souls. I believe in God."

As per The Raab Collection, Hugo may have written the note multiple times but this is the sole signed note the team has found so far, making it one of a kind. The group's VP Nathan Raab maintained that "our research discloses just one other ever having reached the market."

"We have found only one other example of this type of quote so I think it is fair to say that it was something he said but that his documents that relate to this are rare. We have never carried another," Raab went on to say.