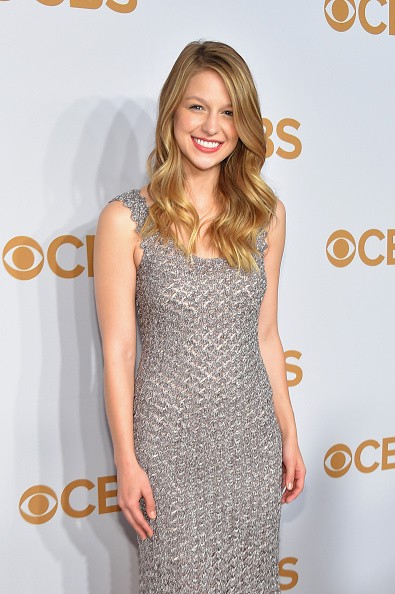 Those who can't get enough of Supergirl would love to know that, apart from the heroine's own television series on CBS, they can also follow the adventures of the super-powered alter ego of the adorkable Kara Danvers in her digital-first comic.

Bleeding Cool has spotted a listing of the comic on Amazon, which stated that it will be out in August 2016. The site has reported about the murmurings about the project last month, adding that DC Comics did not anticipate the superhero's success in the small screen prompting them to rush the comic.

Titled "Supergirl: Digital First" Vol. 1, the tie-in comic will follow Kara's adventures outside of the television show as they seamlessly tone with the storylines presented in the series. This volume will introduce Kara Zor-El once again.

As fans of the show and of the comic book character already know, Kara Zor-El, who also happens to be Superman's cousin, has escaped her home planet Krypton before it was reduced to nothing. She reached Earth and became part of the Danvers family, who urged her to conceal her abilities.

"As the world falls in love with her super hero cousin Superman, Kara starts to feel the urge to embrace her powers, especially when her powers can save someone she loves," the description read. Soon, the world will be in awe of the high-flying, bullet-resisting and super strength-endowed heroine.

The "Supergirl" comic intends to provide answers to these questions: "But does National City want a Supergirl? Is the world ready for another super hero? And what other-worldly consequences arrive once Kara Danvers reveals her true self?"

There's no information on who will be the authors and the artists set to work on "Supergirl: Digital First." It is also unclear how big will be the involvement of CBS in the comic. The Mary Sue, on the other hand, has an idea of what the comic will look like.

The site expects that the project will be much like the short story written by the program creators Andrew Kreisberg, Greg Berlanti and Ali Adler for TV Guide back in the San Diego Comic Con. Titled "Sister Act," this comic was made to be a prequel for the show and magnified Kara's close relationship with her sister Alex.

"Supergirl: Digital First" Vol. 1 is scheduled to hit the shelves on Aug. 9. Those who are interested in picking it up can already pre-order it on Amazon for $14.99.