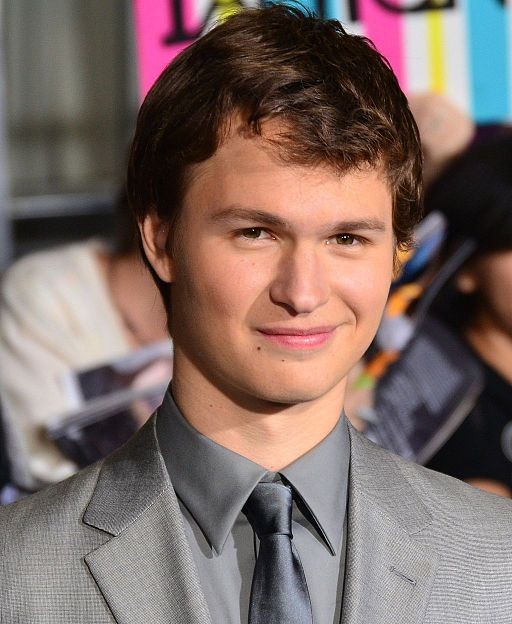 Before, you might be one of those readers who get laugh and cry over these John Green's characters.

Now, you can be the next character who will break people's hearts around the world. Or, at least, have the character named after you.

John Green is a New York Times bestselling author with several awards including Printz Honor. He wrote "The Fault in Our Stars", "Looking for Alaska", "Paper Towns" and "An Abundance of Katherines."

On June 23, PEN/Faulker Foundation announced in a tweet that fans can be a character in an upcoming John Green novel.

Through a Charity Buzz auction, people can bid for the chance to have their name appear in John Green's work.

The auction is done in support of the PEN/Faulker Foundation, an organization that conducts programs to deepen readers' connection with writing. They also hold public readings and discussions of authors and promote literary works of fiction by honoring awards.

The right is valid for one person only but you may also win the auction and then give the chance to someone, the way Augustus spent his wish for Hazel Grace.

In the item page, Charity Buzz says, "You or someone you love will have a character in a forthcoming John Green novel named for you."

"We can't promise who you'll be or when the book will come out, but we're sure you'll love finding out when you get your autographed copy in the mail," it added.

While no big role is promised, the winner of the auction is guaranteed an autographed copy when the book is done.

To ease up fans' worries, Green himself assured everyone that the the promised character will not die.

John Green tweeted, "I promise your character will not die in the novel. (but I can't promise when the book will be finished)."

"So what you're saying is, it won't be an *important* character, " Rowell, author of young adult books "Eleanor & Park" and "Fangirl," replied, hinting about John's reputation of killing important characters in his novels.

One of Green's most memorable characters is Augustus of "The Fault in Our Stars." Gus charmed a lot of girls with his bright personality.

He walks around with a cigarette that he never lit. He may be the reason why young people are now using the word 'metaphor' even outside English class.

One of Augustus' famous quotes from the book is, "I'm on a roller coaster that only goes up, my friend."