Fiction Author Picks: What Your Favorite Writers Were Before Becoming Literary Sensations 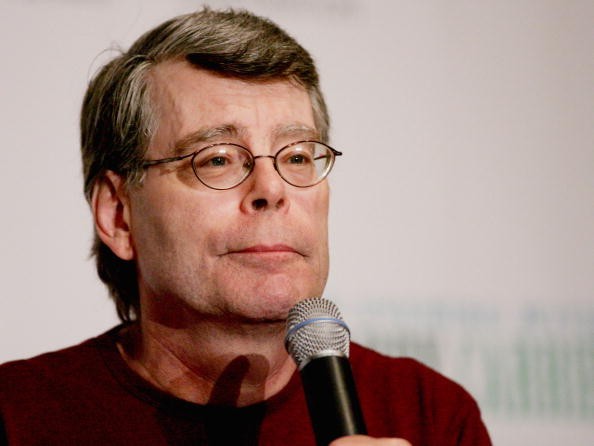 The writers we know and love today didn't always put pen to paper. Before they came to be literary knockouts and bestselling authors, these five, renowned novelists had day jobs that are too disparate and unrelated compared to what they are known for now.

Hailed as the most celebrated horror fiction writer, King has published over 50 novels, all remarkable in their own right. However, before being a renowned author, he worked as a janitor in a high school, which inspired him to write "Carrie."

King, then, penned the first draft for this would be bestseller and adaptation magnet but he threw it away because, according to The Guardian, he didn't like it and he thought it wouldn't sell. But it's all thanks to his wife, Tabitha, who retrieved the manuscript from the bin. King finished the novel for his spouse to know how it ends.

"Catcher in the Rye" is a literary nugget to which America partially owes its character. Salinger took an entire decade to create the masterpiece, and, during those years, he wasn't writing full-time. Abe Books says that the celebrated author had to work in a slaughterhouse in Poland and helped out his dad in his ham and cheese business.

He also worked as an activity director on a Caribbean cruise ship before he served in World War 2, according to New York Times. While juggling all that, Salinger worked to finish what is now regarded as one of the most valuable and controversial pieces of fiction in history.

Before becoming a pillar in the field of science fiction with his abiding comedy sci-fi series, "The Hitchhiker's Guide to the Galaxy," Adams, according to Illiterarty, was a bodyguard to a rich Arabian family while he penned "Monty Python" episodes and other radio shows.

In fact, his bestselling trilogy started out as a radio show on BBC. His career as a writer took off after this.

Years before hitching the MacArthur Fellowship recognition and the Nebula Award and ultimately becoming the revered science fiction legend, Butler inspected potato chips for a living, according to New York Times. She also worked as a dishwasher and telemarketer to get by.

Before going to work, however, Butler woke up at 2:00 am every day just to write. Thanks to her unmatched perseverance and passion, the world was made beautiful with her masterpieces such as the celebrated "Kindred."

Writing stories that warmed readers' hearts isn't always what he accomplished "The Notebook" author did. According to Bustle, Sparks, whose several works were already turned into big screen tear-jerkers and blockbusters, sold dentist products over the phone.