Shelf-Check: 5 Books From Your Favorite Authors You Probably Haven't Read Yet 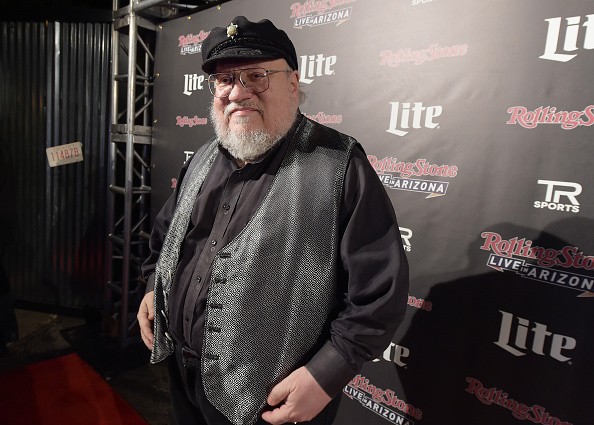 Although you consider yourself a full-fledged, life-long follower of your favorite authors, as weird as it may seem, there are books out there written by them that you may have missed or haven't heard of.

To help you avoid missing out on these never-been-heard titles, we listed five works from fan-favorite authors that are worth checking out.

Known for the "A Song of Ice and Fire," the series that inspired the HBO rating behemoth, "Game of Thrones," the bestselling author wrote an awful lot of fiction before he started the series. One of which is the vampire novel, "Fevre Dream," released in 1982.

Set in 1857, this equally remarkable work of dark horror fiction, which Horror Novel Reviews believes is snubbed by readers of its genre, follows riverboat captain, Abner Marsh, who, although reluctant and suspicious at first, is swayed by young Joshua York's grand offer and "mesmerizing gaze" into helping him explore the Mississippi River — a journey Marsh will discover is both nightmarish and fascinating.

2. "The Underland Chronicles" by Suzanne Collins

Before writing Katniss' story of courage in "The Hunger Games" trilogy, which is now a money-spinning blockbuster franchise, Collins created a breathtaking realm under New York for "The Underland Chronicles," which young boy Gregor chanced upon one fateful day.

The five-book series, which spans from 2003 to 2007, takes readers to Underland, where bats, spiders and cockroaches among others, get bigger versions and has the ability to speak. Dallas Library says it is a must-read for "The Hunger Games" fans.

Per Bustle, most of Handler's books aren't familiar at first because they aren't credited to Lemony Snicket (his pen name) unlike "A Series of Unfortunate Events." The man behind all 13 books about the Baudelaire's misfortunes also wrote about love, which is shown in "Adverbs."

The only masterwork Roth wrote outside of the popular "Divergent" series, this story was published as part of the "Shards and Ashes" anthology, a compilation of dystopian narratives with different takes on a world destroyed by disease, corruption and mankind itself.

This is the book that put the contemporary Japanese writer into the literary map, per Oyster Books. It is a story of a chain-smoking advertising executive, who one day embarks on the grandest adventure he never imagined taking. This wild quest involves locating a sheep that's been missing for years.