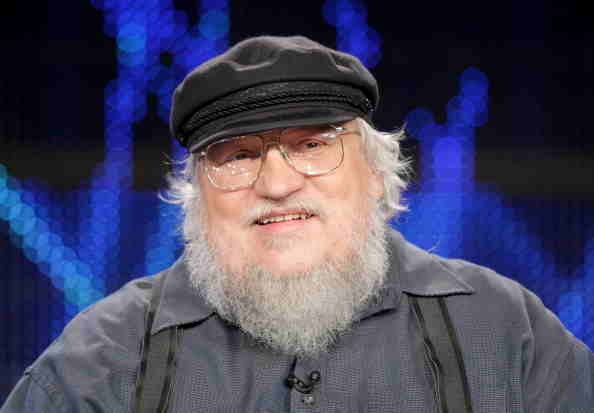 With "Winds of Winter" still nowhere in the offing, "Game of Thrones", the HBO series based on George RR Martin's bestselling fantasy series had to stray from its source material. According to actress Gemma Whelan, who will be back in season 6 as Yara Greyjoy, changes have definitely been made.

When asked by British Comic Guide about the digression, she confirmed that "they've sort of" deviated. She however, clarified that Martin, who is still working on the highly-anticipated sixth installment, gave his nod to the projected move.

"Not run out of books really," Whelan clarified then added, "but they've liaised with George R. R. Martin who writes the books, and gone off on their tangent, with his approval. So that's why people are even more interested in spoilers. It's funny isn't it, there's no other show like it."

It is unclear what sort of alterations or adjustments will be made in "Game of Thrones" season 6 but for now, it will be extra difficult for fans to rummage around for spoilers, especially with no book to turn to.

Speaking of books, HBO is releasing a companion book for fans of the award-winning series. The book is called "Game of Thrones: The Noble Houses of Westeros: Seasons 1-5" and it will be available for purchase on Dec. 8. As expected, there will be a nugget or two to take away there.

People who had the honor of reviewing the book shared information that will give insight and idea as to the fate of the characters from the previous season going to the next. One noteworthy passage is of Stannis.

"Stannis was killed outside of Winterfell by Brienne of Tarth, who wished to avenge Renly's death," the description read as picked up by Uproxx. As for Jon Snow, the tome says that he was "murdered at Castle Black by his own men, including Alliser Thorne and Olly."

For now, this is the situation of the fan-favorite character. But some think that Jon Snow will rise again when winter comes. Fans and media outlets have been piecing together clues and stolen set and location photos, trying to determine what has become of the character.