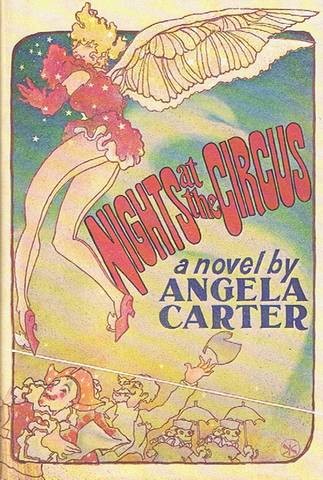 Angela Carter was named the best ever winner of the James Tait Black award for her novel Nights At The Circus.

Angela Carter may not have won the Booker Award but she sure did beat a century of legendary writers to win the title of the best ever winner of the James Tait Black award for her novel Nights At The Circus.

According to the judges, the novel shows, "fabulous exuberance" with "wonderfully drawn characters" and the writing showed "vitality, lightness, passion and fun".

Laura Hassan, editorial director at her publisher Vintage Classics said: "Novel of the century? 'Lor, love you sir!' as Fevvers might say. We're delighted to hear that the magnificent Angela Carter has been recognised by such a prestigious award. Long may Fevvermania continue."

"Since 1919, the James Tait Black awards have represented the very best in fiction and biographies and it was a great honour to be able to revisit and celebrate these wonderful pieces of work," said the prize's chair professor Greg Walker.

The five other books which made the final shortlist include The Heart Of The Matter by Graham Greene; A Disaffection by James Kelman; The Road by Cormac McCarthy; Crossing The River by Caryl Phillips; and The Mandlebaum Gate by Muriel Spark.

The judges' decision was announced by broadcaster Sally Magnusson at a ceremony in London.