Amazon Sales Figures Up By 20 Percent Owing To Kindle Devices 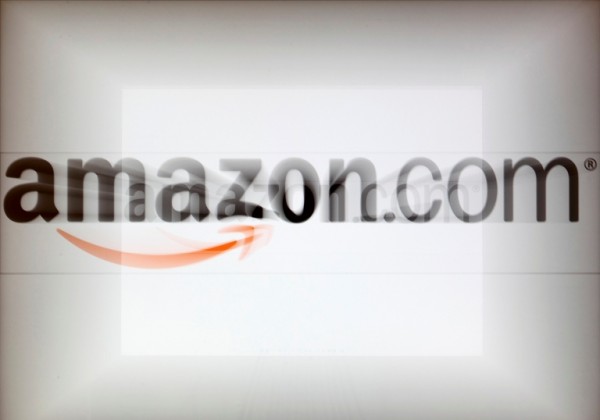 With sales of Amazon's Kindle Fire devices reaching sky-high numbers, the company as a whole enjoyed a 20 percent rise in overall sales figures.

Seattle based Amazon released a statement Wednesday stating that the company's overall sales were up by 20 percent in the last quarter owing to huge Christmas sales. The company reported that it earned $9.09 billion from sales in the fourth quarter. Its Kindle Fire devices took the total revenue up to $21.27 billion as a result of a big holiday sale.

Net income at the group was 45% lower at $97 million (£61.6 million), pushed down by investment in the group's distribution network and its Kindle business in the three months to December 31.

The group said its "best selling item was its own-brand tablet computer - the Kindle Fire - which has a touch-screen and can stream films from the Internet. It also said its selection of TV shows, songs, magazines, books and audiobooks and popular apps had risen from 19 million in 2011 to 23 million in 2012."