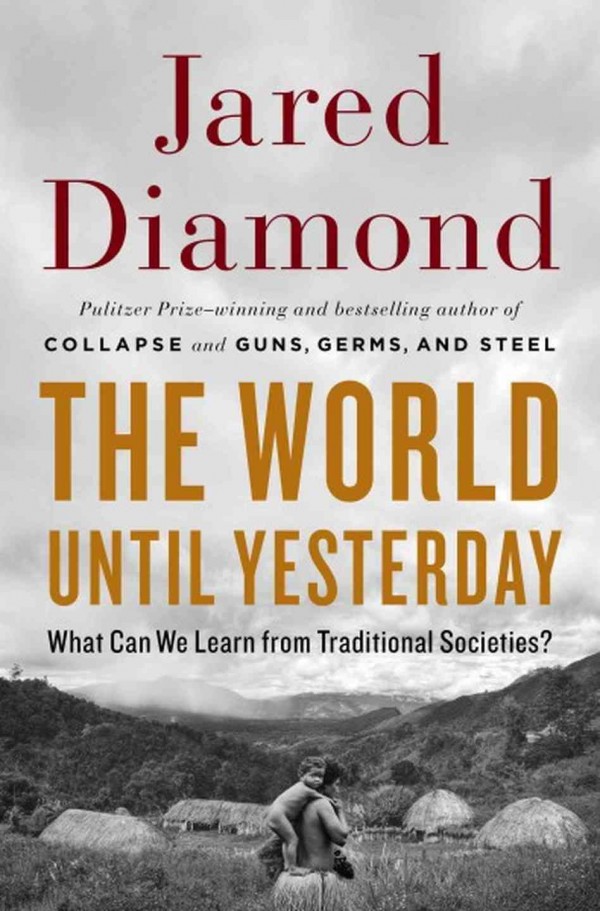 Jared Diamond's highly acclaimed novel "The World Until Yesterday" has become the subject of dispute between the author and campaign group Survival International.

The controversy has led to each party claiming that the other is making it impossible for the remaining tribal societies to survive. The book which draws a comparison between western and tribal societies has been criticized of being highly dangerous and "completely wrong - both factually and morally" by Survival International's director, Stephen Corry.

According to the campaign group, Diamond has based his novel of the study of 39 societies, out of which he's been to only 10 of them. The group accuses the author of applying his experiences from these 10 societies to societies all over the world.

"It's a profoundly damaging argument that tribal peoples are more violent than us," said Survival's Jonathan Mazower. "It simply isn't true. If allowed to go unchallenged ... it would do tremendous damage to the movement for tribal people's rights. Diamond has constructed his argument using a small minority of anthropologists and using statistics in a way that is misleading and manipulative."

In his defense, the author stated that he does see that violence in tribes are chronically as there isn't any central government to enforce peace among the members of the societies. He also accused Survival of thinking of tribal societies as "primitive brutish barbarians" or as "noble savages"

Survival stick to their guns and maintain that tribal societies are like any other societies with their own faults and virtues.

"If Diamond's book had been published in the 18th or 19th century, they would have been called 'primitive savages'," said Mazower. "He's just dressed that up with a lot of pseudo-scientific language and some unexceptional stuff about what we can learn from them."