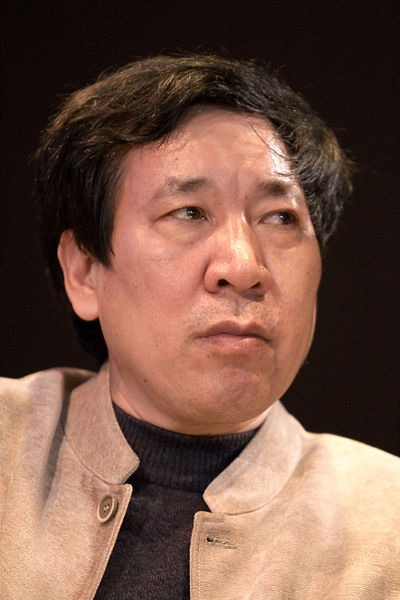 Award-winning Satirist Yan Lianke is of the opinion that Chinese authors are avoiding their responsibilities and should take up topics that bring about social reforms.

Author Yan Lianke says that the tough censorship is making Chinese authors "shirk" their responsibilities. The author, whose humorous novel "Lenin's Kisses" was published Thursday, has already had two of his previous works banned. However, this hasn't stopped him from writing on topics that he believes would lead to some sort of social reforms.

"Chinese intellectuals haven't taken enough responsibility. They always have an excuse, saying they don't have a reason to talk or don't have the environment ... If they could all stand up, they would have a loud voice," he told the Guardian.

Reformers have always tried to bring about changes during the transition of Chinese political leadership and Lianke says that the people of China are always disappointed as there is no outcome.

Lianke also says that the publication of one book doesn't signify that the system is getting better, nor does the banning of one book indicate that "publishing is [more] strongly controlled."

Lianke's earlier novella "Serve the People" was banned because it told the story of a young soldier and his superior's wife indulging in a love affair by smashing and violating the words and images of Chairman Mao.

Lianke's new book talks about the lives of villagers in the Maoist era and how they suffer because of the greed and consumerism of politicians in that area.

"Chinese people probably would buy Lenin's body, or even the dead body of a minister from England," Lianke said. "As long as it's for development, everything is reasonable and could happen in China, such as forced demolitions of people's homes... Corruption also looks reasonable in Chinese eyes."