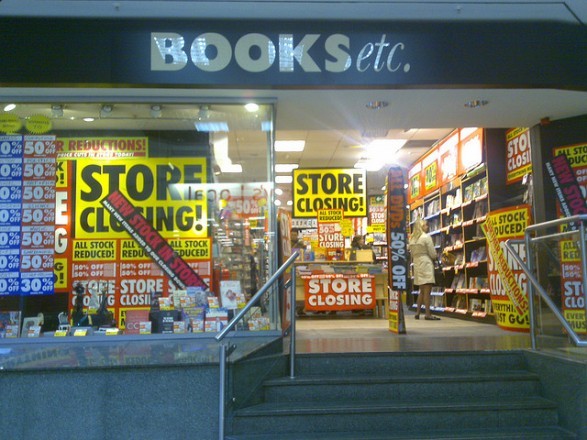 Three independent U.S. bookshops have accused Amazon and six other major publishing houses of creating an e-book monopoly, which is destroying other booksellers.

Three independent U.S. bookshops - New York bookseller Book House of Stuyvesant Plaza, the South Carolina-based Fiction Addiction and New York City's Posman Books, filed a lawsuit Friday accusing Amazon and six other major publishing houses of creating an e-book monopoly, which is destroying other booksellers. A copy of the lawsuit was published in The Huffington Post.

According to the lawsuit, the contract between Amazon and six publishing houses - Penguin, Random House, Simon & Schuster, HarperCollins, Hachette and Macmillan -"unreasonably restrains trade and commerce in the market for eBooks". The lawsuit also stated that the contracts between the publishers and Amazon established that Amazon would use digital rights management technology (DRM) to prevent unauthorized sharing or copying of eBooks.

"Currently, none of the big six has entered into any agreements with any independent brick-and-mortar bookstores or independent collectives to sell their eBooks," say the booksellers, and "consequently, the vast majority of readers who wish to read an eBook published by the big six will purchase the eBook from Amazon."

This, and the dominant position of the publishers and Amazon has left independent booksellers with no option to sell eBooks in the U.S. They grieve that this has not only led to loss of sales for them but they have also had to disappoint their customers by not providing them with an eBook option.

Alyson Decker of Blecher & Collins PC says that this DRM is posing to be a problem for many independent booksellers.

"We are seeking relief for independent brick-and-mortar bookstores so that they would be able to sell open-source and DRM-free books that could be used on the Kindle or other electronic readers," she said. "We wouldn't have filed it if we weren't hopeful [of winning]."