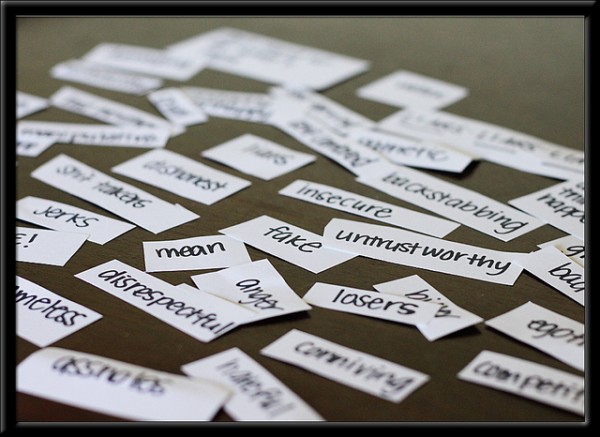 According to a new study, researchers have found that authors of the 20th century tend to express emotions far lesser than books written in previous centuries.

Researchers from the Universities of Bristol, Sheffield and Durham revealed that the description of emotions in books and novels has decreased drastically in the 20th century. They also found that American English books are comparatively more "emotional" than British English books.

For their study, the researchers looked through more than five million digitized books provided by Google to see how many times and how frequently "mood" words were used in books and novels of the current era. These works were divided into six categories that were used by researcher Dr. Vasileios Lampos in his previous study. This grouping was done to detect contemporary mood changes in public opinion as expressed through Tweets collected across the U.K. over a period of more than two years. The six categories included disgust, anger, fear, sadness, joy and surprise.

"We thought that it would be interesting to apply the same methodology to different media and, especially, on a larger time scale. We were initially surprised to see how well periods of positive and negative moods correlated with historical events. The Second World War, for example, is marked by a distinct increase in words related to sadness, and a correspondent decrease in words related to joy," said Dr. Alberto Acerbi, a Newton Fellow in the Department of Archaeology and Anthropology at the University of Bristol and lead author of the paper.

By the end of the study, researchers were able to make some alarming discoveries about the evolution of books in the 20th century. Firstly, it was discovered that the use of emotion and its description in published English books had decreased drastically, except for those words that fell in the "fear" category. According to the researchers, words associated with the emotion "fear" have resurged in the 20th century.

"Today we have tools that are revolutionizing our understanding of human culture and of how it changes through time. Interdisciplinary studies such as this can detect clear patterns by looking at an unprecedented amount of data, such as tweets, Google trends, blogs, or, in our case, digitized books, that are freely available to everyone interested in them," Dr. Acerbi concluded.