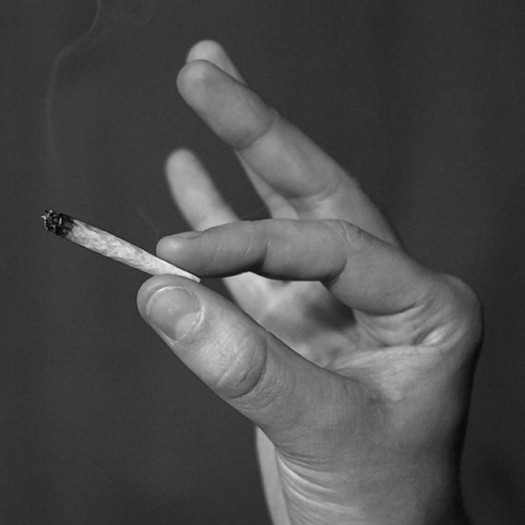 David Sheff Provides A Route That Leads Out Of Addiction through His New Book
(Photo : Flickr)

David Sheff's 2008 novel "Beautiful Boy", a personal story about fighting addiction along with his son who was addicted to methamphetamines, not only became an international bestseller, but also made him an influential voice against addiction. Now, his new book "Clean: Overcoming Addiction and Ending America's Greatest Tragedy" acts as another guide to a route that leads out of addiction.

Sheff reveals that it's a common misconception that addicts are weak and reprehensible because they choose to get high. However, this is not the case. Sheff says they are not weak but ill. The author says this discovery helped him look at his son Nic with compassion and not anger, and this gave him a clear mind to think about how he could help him and save his life.

The author calls addiction one of the most complicated diseases of all time, as it is a brain disease. The nature of this disease is to impair a person's thinking ability and everything is about drugs, which shifts the way a person thinks. An addict needs help but doesn't know he does, and it is very difficult to get him to realize it. However, Sheff says that if one catches a person early during his addiction, treating that addiction can be simpler.

The author says that though addiction is preventable, just asking an addict to say "no" won't work. One needs to analyze the risk factors. Stress and trauma are two common factors that drive a person to addiction. So to help a person, the matters causing the stress and trauma need to be dealt with first.

Sheff says though he supports the legalization of marijuana, he finds many other people supporting the legalization of marijuana for all the wrong reasons. They say it's harmless and not addictive. They also say it is natural and no one has ever died of it. However, all this is not true. Marijuana changes the development of the brain in teenagers. It causes problems with their cognition, memory and motivation, and there is some evidence that it even lowers IQ.

"The only credentials that rehab counselors have in some places is that they're an addict who's in recovery. You want to go into programs that are accredited because they use evidence-based treatments, and so few do. It's really, really hard. And it's why we're losing so many people - 350 people a day are dying from this disease. It's tragic, and it's even more tragic because it's preventable," Sheff says, explaining why many rehab programs fail.