Man Booker Prize To Accept US Authors From 2014 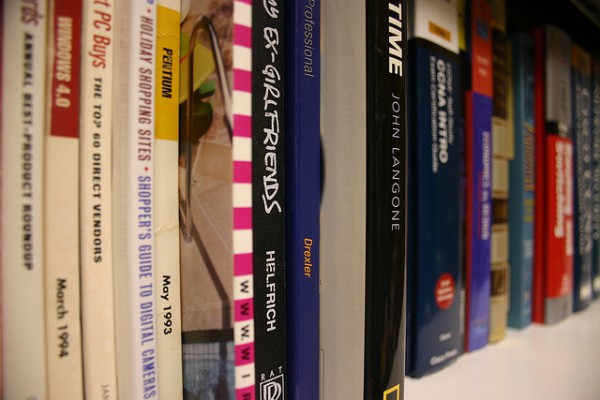 Man Booker Prize To Include US Authors From Next Year
(Photo : Flickr)

In an announcement made over the weekend, officials of the Man Booker Prize announced that the prestigious literary award will also be accepting U.S. authors from 2014.

The decision received mixed reactions. Some felt that the literary prize would lose its identity if it takes such a step.

"I'm disappointed ... though not that surprised. The Booker will now lose its distinctiveness. It's rather like a British company being taken over by some worldwide conglomerate," Melvyn Bragg told the Sunday Times.

However, Ion Trewin, literary director of the Man Booker prizes was very confident on the organization's decision and revealed that this move has been the subject of many discussions for a while now. He also clarified that full information on the decision is currently not available and that more details will be revealed by Wednesday or sometime within the week.

Author Linda Grant said that allowing U.S. entries for the prize will create a huge imbalance, favoring U.S. authors.  The Booker is currently open to novels by British, Irish and Commonwealth authors published in the UK, with each publishing imprint putting forward two titles, plus titles by previously shortlisted authors. Grant said that for certain writers the requirement to enter into the Booker is written into their contract with the publisher and that U.S. agents will probably take enormous steps to ensure that this happens.

"There are two career-changing prizes, the Booker and the Pulitzer. The Pulitzer has this big market in the US, and UK authors are closed off from that. If the Booker is open to US authors it will create a huge imbalance. UK writers will have more competition for a career-changing prize, whereas US authors will have a new prize," she said. "If you publish Richard Ford and Jonathan Franzen, what are the chances that they will not be entered?"