Possible Shut Down for NYC Libraries 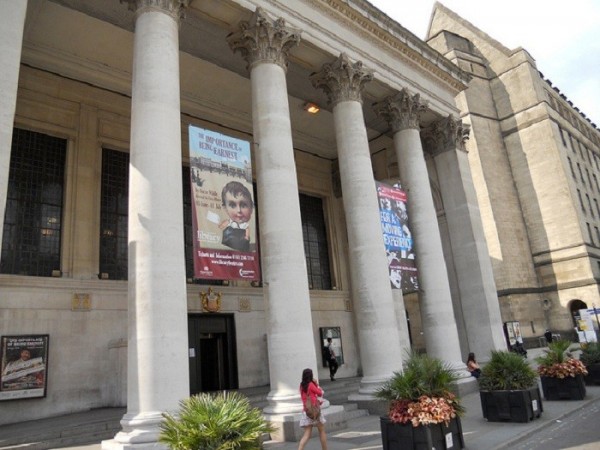 Sad, sad, sad news.  We really don't want to be the bearers of terrible news but we swear there is a dim light at the end of this tunnel of budget cuts to New York's library system so please read this post in its entirety.  But before discussing the light, the dire facts are as follows:  As many more of us are now relying on libraries more than ever because we don't have as much disposable income thanks to the recession, the city of New York is proposing massive cuts to the city's library system.

Christian Zabriske, the founder of Urban Librarians Unite, reports in the Huffington Post "The three library systems in New York City, Queens Library, Brooklyn Public Library, and New York Public Library serve 8 million residents from a combined 212 locations. Mayor Bloomberg's Executive Budget for FY'13 calls for a reduction in funding of $26.7 million for Queens Library, $26.9 million for Brooklyn Public Library, and $42.8 million for New York Public Library. This $96.4 million in cuts is almost 32% of the total library budget. These cuts would result in the closure of 46 libraries across the city. Library hours would be drastically reduced in those left, to two or three days a week in Queens, and by about 50% across the board in Brooklyn."

Zabriske's group Urban Librarians Unite is not taking this sitting down and in response they (in partnership with Save NYC Libraries Campaign) have launched a campaign to stop the massive cuts presented by Mayor Bloomberg for fiscal year 2013. At the center of the campaign are p 1600 books emblazoned with yellow stickers that say "When libraries close this could be your only access to free books," which will be placed around the city. If you find one of the books, you are encouraged to take it and take steps to support the campaign.

So the light is that you can act and get your voice heard so that a beloved library in your neighborhood or a friend's does not shut down. Lucky for all of us who care about books, Zabriske and others have already started to lead the way.

More on the call to action here.