Scribd Announces Cuts to Romance & Erotica Titles For This Reason 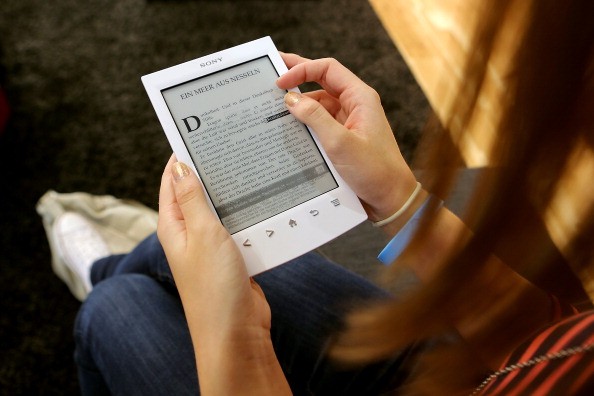 In a bid to "adjust the proportion of titles across genres" in the name of variety, growth and dashing to new lengths, the rapidly growing digital documents library and eBook subscription model, Scribd, is downscaling its romance and erotica department, Entertainment Weekly reports.

However, the logic behind the genre being the middle point of the change remains unclear. In a statement of Scribd CEO and Founder, Trip Adler, sent to indie publisher Smashwords, he only went so far as to restating the company's vow to give its patrons "the broadest possible list of books for $8.99 per month."

Media outlets and Scribd readers have provided insights on what could be the real reason that instigated the move. Digital Book World writes that with a little too many readers inclined towards chomping on more titles from the genre, Scribd found it just too unhealthy for the trade.

According to Publisher Weekly, romance addicts, who are reputed to possess a superior reading appetite as compared to bibliophiles, who are devoted to books under other categories, are already nibbling on the eBook subscription service's profits.

Engadget explains that Scribd pays the wholesale amount to publishers every time a reader flips through at least 10 percent of the book; thus, making too much reading a problem for the company.

This is also what Smashwords CEO and founder, Mark Coker, wrote in his blog as the real reason Scribd is dropping romance titles. He also predicts that 80 to 90 percent of the romance titles under his company and those priced at $3.99 and above will likely be facing the chopping block.

Coker also described the amendment "disconcerting to those of us working to promote a diverse ecosystem of multiple bookselling options." He also perceives that the move could very well strain the relationship between Scribd and the romance-reading community.

Scribd has started taking out romance books from its digital shelves, but didn't mention which books are up for the purging. In response to the backlash, Adler guarantees in Scribd's blog that "romance is here to stay" and that they are "maintaining a robust catalog of thousands of romance titles."

Adler also writes that they recognize the upset. "But we still have thousands of great titles from small and big publishers alike including HarperCollins, Simon & Schuster, Kensington, Open Road, Harlequin, Draft2Digital and Smashwords."