Fiction Top Picks: 5 Biggest Books That Ruled the First Half of 2015 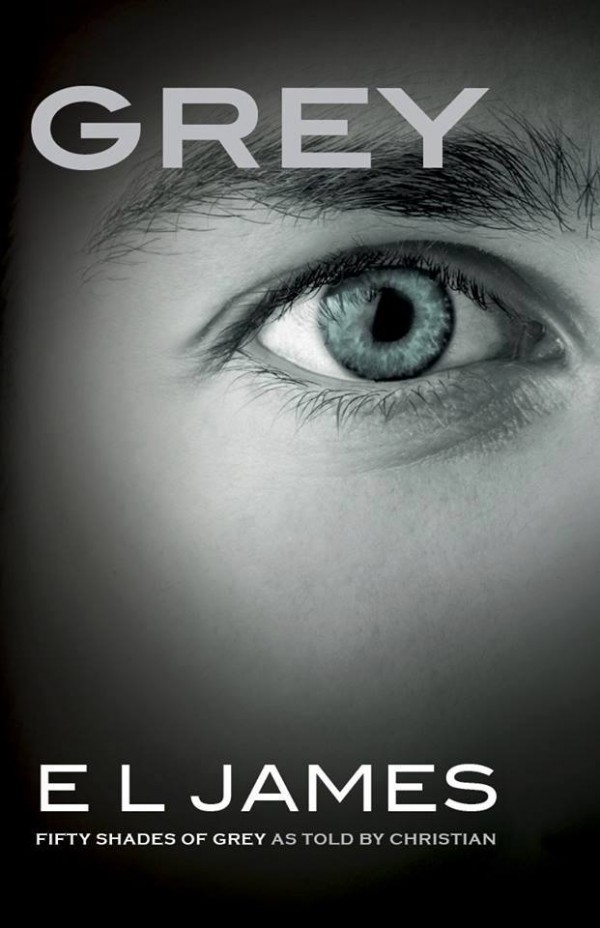 For the first six months of 2015, some titles have already made names as this year's blockbusters.

Here are the five biggest books that made headlines in the first half of the year:

"Grey" tells the same events as the "Fifty Shades of Grey" book. The difference is that the novel was told in Christian Grey's perspective.

When it comes to books that ruled the first half of 2015, nothing beats the spin-off book to the "Fifty Shades" trilogy. It reportedly sold 1.25 million copies in its first printing, according to Entertainment Weekly. In a report from Reuters, Vintage Books, "Grey's" publisher, revealed that more than 125 million copies of the books were sold worldwide.

The book was released on June 18, weeks after its sudden announcement.

2. "The Girl on the Train" by Paula Hawkins

The story of "The Girl on the Train" centers around the disappearance of a young woman, told in the perspective of three other women. According to Penguin's website, the book is "compulsively readable" and "an emotionally immersive, Hitchcockian thriller."

About a week after its release, "The Girl on the Train" topped the New York Times Best Selling list for
Combined Print & E-book Fiction. USA Today said that the psychological thriller from the UK was the first publishing blockbuster of 2015.

Author Paula Hawkins told New York Times the story of how she got the idea of the story. She said that the idea came up while she was on her morning commute. "What if, on some train journey or other, you see something?" she wondered.

The book was released on January 13.

"14th Deadly Sin" tells a suspenseful tale of a detective and the investigation that changes her life. In the middle of a celebration, a woman has been murdered in broad daylight.

The book hit shelves on February 26.

"Finders Keepers" tells a suspenseful story about an obsession of a reader with an author. The obsession leads into a vengeful murder and hidden notebooks that contain a story.

According to a review from Philly.com, at the age of 67, Stephen King is far from losing his touch as a bestselling author. "King seems to have sat down with that list of rules and banged out a formulaic potboiler assured to be a hit," the article further described.

Stephen King once told the New York Times in an interview about the most difficult genre for him.

"The most difficult by far is the novel of mystery... 'Finders Keepers' and the forthcoming 'The Suicide Prince' were extremely difficult," he said.

The book was published on June 2.

Coloring books are all-time favorites of children. Surprisingly, coloring books that are making millions of sales recently are not for youngsters, but for adults.

The New York Post revealed that coloring books for adults are reportedly selling millions of copies and taking spots at bestselling lists. In fact, the report further noted that these kinds of books have invaded the Amazon top 20 bestseller lists, covering eight out of the much-coveted 20 spots.

These new kind of trend is certainly something to watch for in the next months.