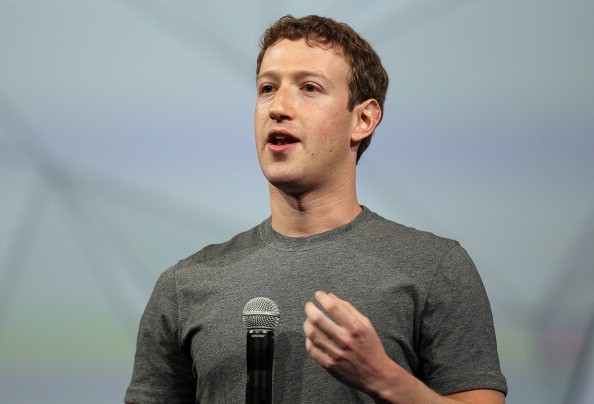 In January, Facebook founder, Mark Zuckerberg, created an online book club, A Year of Books, hosted in Facebook, which recommends one book every two weeks to millions of people following his account.

According to the CEO's Facebook post on January 3, The project "A Year of Books" was started as part of the Facebook CEO's 2015 New Year's resolution. The books are meant to highlight learning in different fields including cultures, beliefs, histories and technologies.

On July 29, Mark announced through a post in his personal Facebook account that the fifteenth book on the list is "Genome" by Matt Ridley. In the post, Zuckerberg explains that the book "aims to tell a history of humanity from the perspective of genetics rather than sociology." He further shares that he has always wanted to read Matt Ridley's books.

"Genome: The Autobiography of a Species in 23 Chapters," according to HarperCollins, is a book about the mapping of 23 pairs of chromosomes that composes the human genome. It also explores how this scientific discovery affects people and future generations.

According to a New York Times review, the book's theme is that the personal genome of the person represents the lives of one's ancestors.

The CEO also mentioned "The Rational Optimist," another Ridley book about the economy. He said that the book is also part of his ever-growing pile of to-read books.

Here is a list of Zuckerberg's recommended books so far since the project started in January:

1. "The End of Power: From Boardrooms to Battlefields and Churches to States, Why Being In Charge Isn't What It Used to Be" by Moisés Naím

2. "The Better Angels of Our Nature: Why Violence Has Declined" by Steven Pinker

3. "Gang Leader for a Day: A Rogue Sociologist Takes to the Streets" by Sudhir Venkatesh

4. "On Immunity: An Inoculation" by Eula Biss

5. "Creativity, Inc.: Overcoming the Unseen Forces That Stand in the Way of True Inspiration" by Ed Catmull and Amy Wallace

6. "The Structure of Scientific Revolutions" by Thomas S. Kuhn

10. "The New Jim Crow: Mass Incarceration in the Age of Colorblindness" by Michelle Alexander

11. "The Muqaddimah" by Ibn Khaldun

12. "Sapiens: A Brief History of Humankind" by Yuval Noah Harari

15. "Genome: The Autobiography of a Species in 23 Chapters" by Matt Ridley

In the onlinebook club, readers are welcomed to discuss the book in the comment section. Some users also give book recommendations for everybody to see.