Fiction Picks 2015: 5 Summer Books That Will Make You Fall in Love 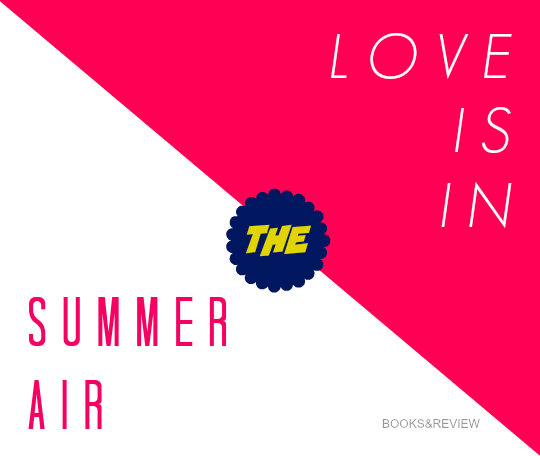 (Photo : Books )
Summer isn't all about hitting the beach and basking under the sun to get that brag-worthy tan. Sometimes, the season also makes for an extraordinary backdrop of a good love story!
There are quite a lot of titles to aid those whose idea of summer is a good romance read. Here are five picks that will surely get the fix.

Pop Sugar says that a summer romance reading list should always include an Andrews title. The novel follows movie location scout Greer Hennessy who picks a quiet Florida beach hideaway as the setting of a big-budget film. However, town mayor Eben Thinadeaux is not at all on board on her idea.

Greer tries to convince Eben that the movie won't thrash the sleep-eyed town but help it. In the middle of the chaos in Greer's hands, including her director's nonstop pressure and a star of the movie making the headline, the two fall in love.

Rose is not very happy with her life and prefers the one in her dreams that she lives with a man named Hugo. They shared all sorts of adventures and grew up together. One fateful day, Rose didn't need to drift herself to dreamland to see Hugo again because this time, it's Hugo who visits her in the real world.

Cosmopolitan likes the award-winning tome for its extraordinary representation of the good and bad of those in the upper class, particularly that of Winn Van Meter, who is going through the most difficult weekend of his life as he watch his daughter Daphne get married to the ever-appropriate Greyson.

Apart from not being banned from the social club he is dying to get into, a very wrong crush on his daughter's charming bridesmaid and the thought of his second and currently heartbroken daughter Livia being preyed upon by Greyson's best man, Winn is doing fine.

The Guardian describes the story, "The engaging narrative is elegantly arranged to encompass lives of increasing disarray."

Friedland is a former attorney like the protagonist Evie Rosen in her debut novel. Evie has become fed up with selfies and hashtags and online dates. Emails make her sick and Facebook tore her heart.

And when she is confronted by a life-altering career tailback, she gets herself away from technology, drops her smartphone and begins to engage in real conversations, escape distractions and live the moment. She will, however, realize that disconnecting her phone disconnects her from life.

5. "Who Do You Love" by Jennifer Weiner

After checking out the books above, you may want to grab a copy of this summer read, releasing on August 12. "Who Do You Love" is the story of Rachel and Andy, who thought that their first meeting in the hospital as kids will also be their last.

Then fate crisscrossed their paths not once, but all the time -- high school, college and even before and after getting married and a divorce. They have stumbled upon each other so many times they think the world is conspiring and attempting to make them realize something they should have for a long time.