J.R.R. Tolkien New Book to Release 42 Years After 'The Lord of the Rings' Author's Death 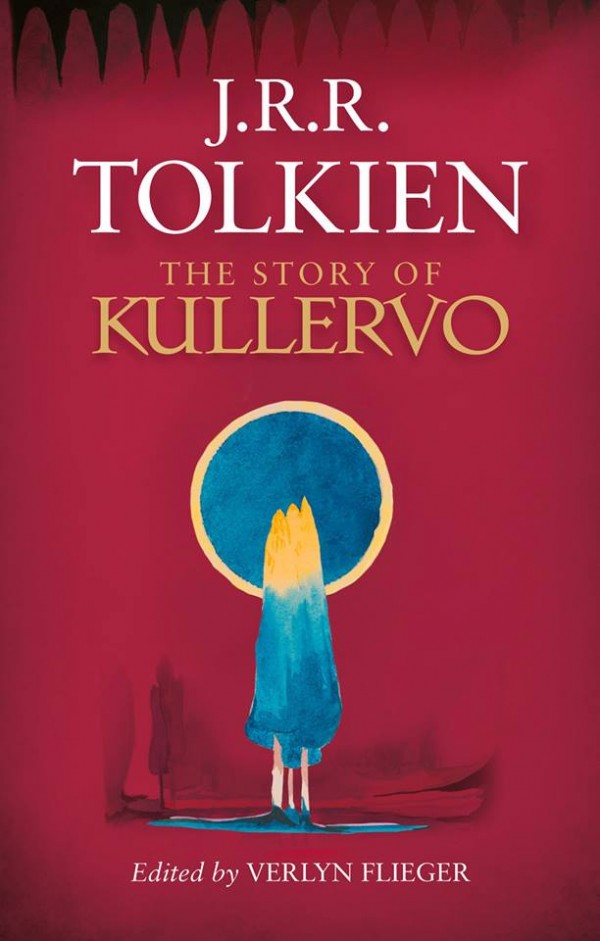 The Story of Kullervo by JRR Tolkien
(Photo : J.R.R. Tolkien/Facebook)

Forty-two years after J.R.R. Tolkien's passing, a 100-year-old manuscript written by the celebrated fantasy storyteller is being readied for public consumption this month, PBS reports. Titled "The Story of Kullervo," the book was only published in "Tolkien Studies: Volume 7" back in 2010 by Tolkien scholar, Verlyn Flieger.

But by the end of August, fans of the author will be able to get a copy of another masterpiece by the author who brought readers to the marvels and chaos of Middle Earth.

As per CBC, "The Story of Kullervo" is one of Tolkien's earliest writings, and its protagonist, who the novelist called Hapless Kullervo, is described on Tolkien's website as "the darkest and most tragic" of all his characters.

Kullervo is a "luckless orphan," who possesses supernatural powers and was preordained "a tragic destiny." His biggest adversary is a dark magician named Untamo who was responsible for the demise of his father and the abduction of his mother.

The young man himself escaped death in the hands of the villain, who attempted to kill him thrice. Together with his twin sister, Wanona and their black dog, Musti, who also has mystic powers, Kullervo is out to settle the scores with Untamo.

Tolkien wasn't able to finish "The Story of Kullarvo," which, according to The Verge, he started to write back in 1914 when he was at Oxford University. However, it did allow the author to explore the wonders of epic fantasy when written and told.

"The germ of my attempt to write legends of my own to fit my private languages was the tragic tale of the hapless Kullervo in the Finnish Kalevala. It remains a major matter in the legends of the First Age (which I hope to publish as The Silmarillion)," Tolkien wrote as quoted by the aforementioned site.

"The Silmarillion" is a collection of mythopoetic works by Tolkien released back on 1977. As mentioned in the author's website, Kullarvo serves as the forefather of Túrin Turambar, the tragic hero in "The Children of Húrin," who shared an incestuous relationship with his sister.

"The Story of Kullervo" follows "The Fall of Arthur," an unfinished poem by Tolkien that was published back in 2013. This new book will be available in the U.K. on August 27, and readers and fans of the celebrated author in the U.S. will see it in the flesh on October 27.