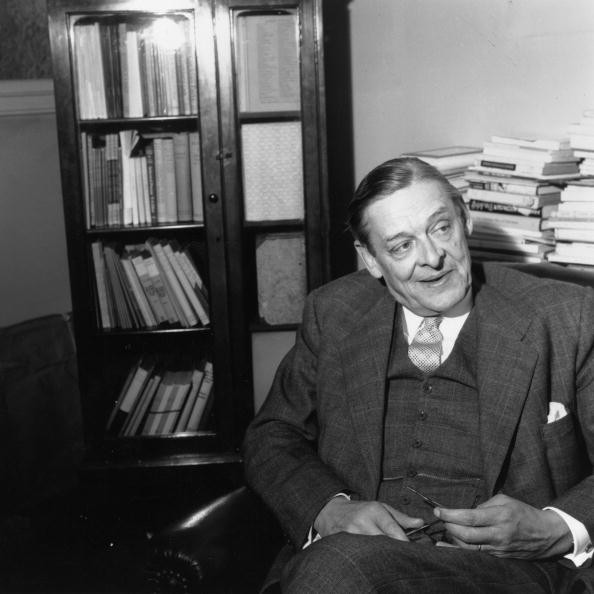 It was only a couple of days ago when TS Eliot's "The Contemporary Novel," a never-been-published short on literary criticism, was released by The Times Literary Supplement. Now, Flavorwire is reporting that another piece, which the essayist entrusted to his mother, has made its way from the treasure box.

Straight from her collection to "The Complete Prose of T. S. Eliot: The critical edition; Volume Three - Literature, Politics, Belief, 1927-1929," Eliot's freshly unearthed writing argued how the contemporary English novel was terribly deficient of "moral preoccupation" owing to the absence of "psychological depth" while it spoke of the finest in the breed.

According to the aforementioned publication, Eliot came to the conclusion that English contemporary of his time was being reduced to an old hat. There, Eliot attempted to find a definition to "contemporary," and, in the process, broached on those who know and those who aren't hitting the mark at all. That being said, he praised and slammed fellow authors in his treatise.

One of which was English writer Virginia Woolf, who received both kind words and reproach from "The Waste Land" writer. "She is not only civilized but prefers civilization to barbarism; and she writes with great care, always extremely well and in one at least of the great traditions of English prose, and sometimes with astonishing beauty," Eliot initially tells of the 20th century modernist.

He then proceeded to write how Woolf's writing had no moral vision, which he deemed indispensable, tagging Woolf's works only "contemporary" and nothing more. He also called out DH Lawrence, calling him an "unsophisticated demoniac with a gospel" as he commented on how he writes lovemaking in his stories:

"When his characters make love - or perform Mr. Lawrence's equivalent for love-making - and they do nothing else - they not only lose all the amenities, refinements and graces which many centuries have built up in order to make love-making tolerable; they seem to reascend the metamorphoses of evolution, passing backward beyond ape and fish to some hideous coition of protoplasm."

But the biggest recipient of his ire and denigration was Aldous Huxley. Although Eliot recognized the philosopher's "certain natural, if undeveloped talent for seriousness" that he believes is unfortunately beset by "a gift for chic," it did not take long for him to call Huxley "the sort of writer who must produce thirty bad novels before he arrives at the good one."

There are many more writers Eliot had a comment or two. "The Complete Prose of T. S. Eliot: The critical edition; Volume Three - Literature, Politics, Belief, 1927-1929," is yet to be available, but always check Project Muse to know when it's out.