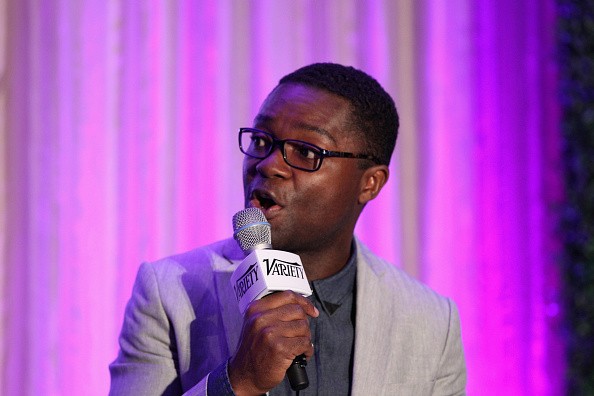 David Oyelowo was tapped to play the role of James Bond. Not in the big screen though, but in an audiobook. In an interview with The Guardian, the award-winning actor revealed he was "very honoured" in having received such legendary role.

"I am officially the only person on planet Earth who can legitimately say: 'I am the new James Bond,'" Oyelowo said. "Even saying that name is the cinematic equivalent of doing the 'to be or not to be' speech," he continued, adding that he was "asked specifically by the Fleming estate," which he found special.

Commissioned by the Ian Fleming estate, the James Bond novel will be called "Trigger Mortis" and will be written by Anthony Horowitz, whose writing credits, as Galley Cat enumerates, include the spy novel series "Alex Rider," the fantasy and suspense series "Power of Five" and two Sherlock Holmes novels.

Horowitz, via The Guardian, said, "What an honor to have an actor as talented as David to read my take on Bond. He has a brilliant voice and talent for bringing out the nuances of dialogue and characters."

Oyelowo, who will also play other characters in the James Bond book, has a lot of acting cred under his belt, including the role of Henry VI for the Royal Shakespeare Company, which ultimately made him the first black actor to play an English king in a major Shakespeare production.

The Verge adds that the actor also played Martin Luther King in the Ava DuVernay's historical film "Selma," wherein his stellar performance earned him a Golden Globe nomination. Lastly, he took on the role of MI5 officer Danny Hunter "Spooks," a television drama that aired on BBC for seven years beginning 2002.

Oyelowo is the second black actor to play James Bond in audio form. Hugh Quarshie played the role in the recent edition of "Dr. No." While on the subject, Oyelowo also spoke about the racism he gets when he snags iconic roles.

"I had to have my agent filter mail ... it was hate mail. It was: 'How dare you enter a realm that is not yours to enter?" Oyelowo shared to The Guardian. "This was over 10 years ago-so you'd hope that wouldn't be the case now."

The James Bond announcement comes hot on the heels of speculations that Idris Elba, which fans will see in the upcoming sci-fi film "Star Trek Beyond," will replace Daniel Craig as Agent 007 at least after two more movies.

"A titan on screen, he has all the qualities that you'd want in a James Bond. Because films and TV affect culture, a black Bond would be a cultural event ... a statement ... beyond just entertainment," Oyelowo stated.

As per Galley Cat, "Trigger Mortis" will be out September 8.