Cheer Up Books: 5 Titles to Put You in a Good Mood 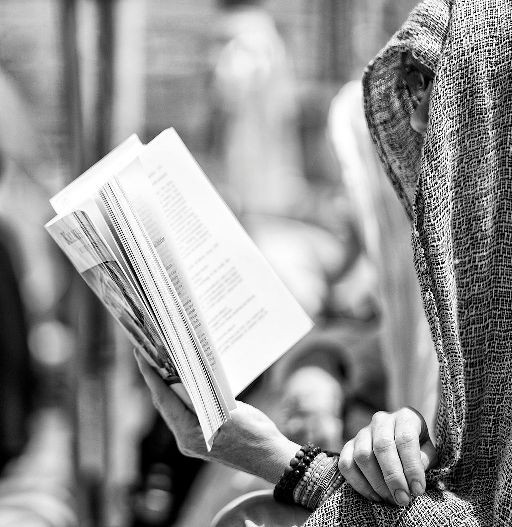 There are times that everything is just wrong and the day is a wreck. There are moments that you're out of sorts or perhaps the day is too dreary. During these stretches, there isn't any more fitting companion than a book, one that reminds you that something out there is worth smiling about and that not everything is a smashup.

Here are five titles to pick up when you're having a bad day or you need something to cheer you up:

1. "Hyperbole and a Half" by Allie Brosh

This book was what made Advertising Age designate Brosh as one of the most influential and creative thinkers and doers back in 2013 as the personal blog, as it was started, is chock full of funny stories on all subjects — may it be about her pet dog or her grammar-related pet peeve — combined with intentionally crude drawings that add to the humor.

This follows the story of a laid-off digital designer named Clay, who Sloan described to NPR as "a pretty common character" in San Francisco. His life is about to be the opposite of common when he was hired to work for a grubby old bookstore that conceals a mysterious secret involving a society, whose code he tries to crack with his tech skills.

3. "I'll Have What She's Having" by Rebecca Harrington

This book is everything from hilarious to delicious to disgusting, Flavorwire says. It follows the journalist eat like celebrities food that either doesn't go together or just sound plain bad. She ate steak and peanut butter on bread like Elizabeth Taylor would eat it and knocked back juice like Gwyneth Paltrow or raw eggs in warm milk ala Marilyn Monroe.

Huffington Post describes this book as a "kind stranger," a reminder that not everything in the cosmos has gone dark and all villainy on you. Bertino takes readers on an elaborate tour down to what lies under Philly and its dusty exterior. It follows young Madeleine Altimari who is still mourning the death of her mother. Until one Christmas Eve, she was given the chance to follow her dream of becoming a jazz singer like her parents.

Written in both expert and whimsical tone, Shapton makes this book relatable to anyone. The Guardian says that it is much more than a love letter to the sport as its publisher claims it to be. In fact, it is more of a fun, brilliant exploration about life in the eyes of the teenage Shapton, who trained long and hard for the Olympic trials.