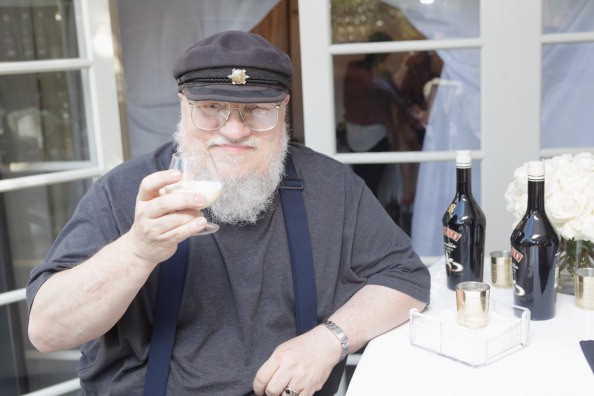 Fans still await for "Winds of Winter," the sixth volume in George RR Martin's bestselling series "A Song of Ice and Fire." And although a release date for the highly-anticipated book is not set yet, Yibada is reporting that there will be more sequels to come.

No further details about this speculation were provided although there are some factors that makes this possible. Needless to say, Martin's book series has spawned a rating juggernaut for HBO in the form of "Game of Thrones," which was planned to run for seven seasons.

As Books & Review already reported, the network has already courted the possibility of having the show run for eight seasons. According to HBO programming president Michael Lombardo, showrunners David Benioff and Dan Weiss feel that there's more beyond season 7.

He told Entertainment Weekly: "I would always love for them to change their minds, but that's what we're looking at right now. Seven-seasons-and-out has never been the [internal] conversation."

"The question is: How much beyond seven are we going to do? Obviously we're shooting six now, hopefully discussing seven," he went on to say. Lombardo also said that he is open to do a sequel for "Game of Thrones" if Benioff and Weiss feel they should.

As fans already know, every season of the show is based on a volume from "A Song of Ice and Fire." If HBO is going for eight seasons, Martin is likely working on the same number of tomes for his book series too.

"Game of Thrones" is already on season 6 and Yibada adds that production has already commenced in Belfast. But since the series has outpaced its source material, Martin is said to be working hard to finish "Winds of Winter" before the new season of the HBO epic premieres next year.

Although it seems that he is three books short from the finish line, Martin looks ahead into the ending of the series. In an interview with New York Observer, he revealed that although he hasn't written the ending yet, it won't be "some horrible apocalypse."

"That's certainly not my intent. I've said before that the tone of the ending that I'm going for is bittersweet," Martin continued.