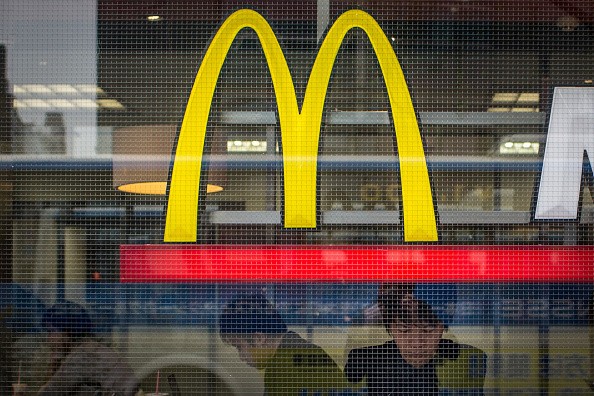 The fast-food giant, McDonald's, has a new promotion that allows youngsters to get books instead of toys along with a Happy Meal. However, this new gimmick has incensed an Australian health advocacy group, claiming how unhealthy it will be for children to engage in reading using such crusade.

As per Galley Cat, the organization called "The Parents' Jury," which encourages children to eat healthy, wants the company's "Happy Readers" promotion banned. The group has taken their complaint to Australia's Advertising Standards Bureau, stating how deceiving this campaign is.

Although The Parents' Jury manager, Alice Pryor, admitted to Herald Sun that McDonald's indeed conjured up a "clever marketing," the program does nothing more than practically push parents into buying unhealthy food for their kids, which is clearly what their group is trying to avoid.

McDonald's offers children 10 paperback nonfiction books and 16 e-books to choose from. Buying a Happy Meal can score children a paperback copy of "Playful Puppy" and "Wild Baby Animals." Digital copies of comics like "My Little Pony" and "Angry Birds" are available too.

"As a parent it's a lot harder to say 'no' to your child if they are asking for a book than it is when they want a 'Minions' toy," Pryor told the aforementioned publication. She also that if children were to amass all those books, they "would need to consume 23 Happy Meals in an eight-week period."

"That's a lot of fast food in just two months and is certainly not recommended for healthy eating," she commented. She, however, acknowledges that while healthier options like apple slices, nuggets and water are available, Pryor says children will still opt for those burgers and fries.

She adds that if the kids want their Happy Meals with apples and milk, these food are "often unavailable." Meanwhile, in response to the complaint, a McDonald's representative spoke to Herald Sun to explain the fast-food chain's side.

The McDonald's rep then clarified that parents do not need to buy their kids a Happy Meal can buy the book separately for $2.

"We advertise Happy Meals with apple slices and low fat milk or water in compliance with nutrition criteria set by external dietitians," said the company's rep.