HarperCollins Writing Community Authonomy to Shut Down in September 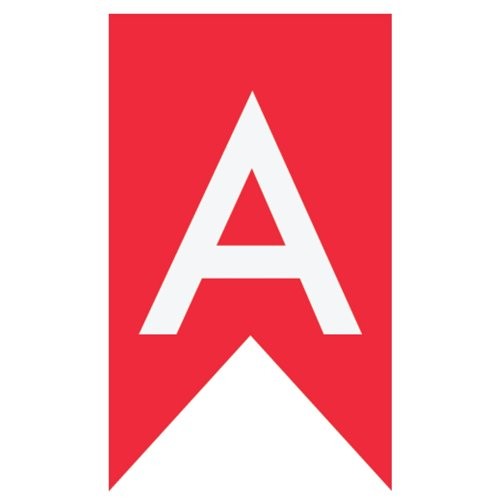 Authonomy, an online community for writers launched by HarperCollins in 2008, will officially be shut down by the end of September. Writers, who have claimed to have gotten book deals and careers with the help of the site, lament the saddening news.

The announcement on Authonomy's blog reminisced its establishment seven years ago, which paved a way for aspiring writers to get their shot at getting their work published and known and for readers to discover these masterpieces.

"Unfortunately in recent years publishing of titles from the site has slowed as we have opened other submissions channels, and the community has become smaller, so the decision to close Authonomy has been made," the blog post read.

Authonomy served as the gateway for HarperCollins to meet "amazing authors" and unheard talents as what HarperCollins chief executive, Charlie Redmayne, said via The Guardian. He promised that the discovery for more excellent writers doesn't end there.

Writers, who have Authonomy to thank for their flourishing literary careers and their published titles being in many bookshelves, expressed their sadness over the closure of the life-changing online community.

"This is very sad news indeed. I've been extremely fortunate to have had this relationship with Authonomy," Mary Vensel White, the genius behind the thriller "The Qualities of Wood" that was published by HarperCollins wrote, as quoted by The Guardian.

"The site was invaluable to me when I started reaching out with my writing; the connections I've made over the past five years have made all the difference. I owe everything, career-wise, to that initial decision to post my work," she went on to say.

HarperCollins said, via The Guardian, that there are 150,000 people registered in Authonomy, but not all of those are active. Before leaving the publisher last year, Scott Pack knew that the online community was an "absolutely fantastic idea, well executed and set up brilliantly."

However, it did not take long for others "to game the system." "The idea was that the most popular books rated by members of the site would go to the top and would be read and reviewed by HarperCollins editors," Pack explained.

Pack said that the first couple of years churned out genuinely great titles, with those hailed as top five almost always get published. Then it quickly became more about getting on the list than actually developing "work as appealing to HarperCollins as possible."

Most members exchanged positive reviews without regard for their works' own strengths, as a tactic to clamber to the top five. "And the problem was, the strike rate was dropping off."

According to Authonomy's announcement, the community will officially be closed on September 30, 2015 to give its members "ample time to retrieve work, exchange manuscripts with your friends on the site and arrange to keep in touch."