September 2015 Fresh Title Releases: Top 5 Books to Watch Out For


A lot of remarkable books hit shelves in August, including the book "Go Set a Watchman" of the Pulitzer Prize-winning author Harper Lee. The publication of the forgotten manuscript had made the month and the year 2015 a historic point in history.

This September, fresh titles of action, thriller and fantasy are coming. Here are top five books to watch out for: 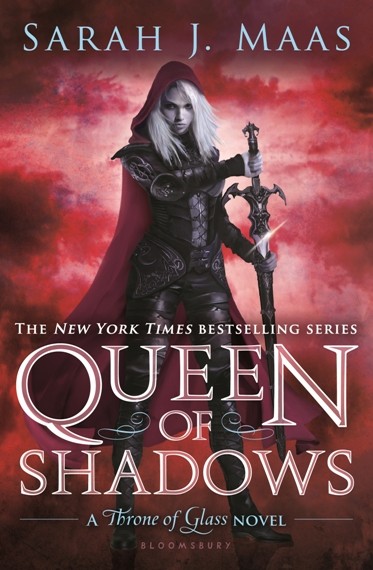 After losing her loved ones, Celaena is ready to seek vengeance and to save her kingdom from slavery.

The New York Times bestselling series "Throne of Glass" enters a new level of action and violence in the fourth book entitled "Queen of Shadows." The series first started with the novel of the same title, where Calaena Sardothein was taken to the Crown Prince and was trained for a competition to find a new royal assassin.

"The Fate of Ten" by Pittacus Lore ("Lorien Legacies" Book 6)

For many years, the Garde (few surviving Lorien descendants who were sent to save Earth) have tried to prevent the most dangerous thing that threatens the planet. However, the Garde has failed in stopping the Mogadorians. The invasion has begun.

The books of "Lorien Legacies" revolve around members of the Garde, surviving children of ruined planet Lorien who were tasked to save Earth from invasion.

The sixth book of the thrilling sci-fi series is hitting stores on Sept. 1, 2015. 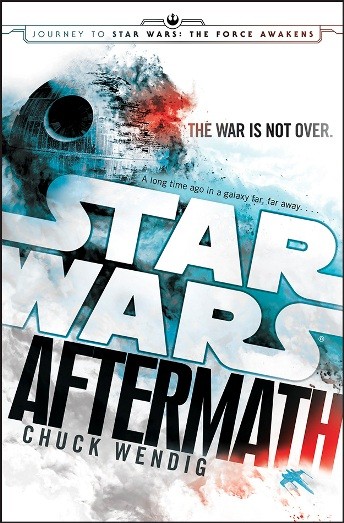 With the death of the Emperor, the downfall of Darth Vader and the destruction of the second Death Star, the Rebel Alliance is slowly turning into the New Republic. But the war is far from over.

"Star Wars" still rules the world of fiction. The novels, series, and different reboots continue to surface. This novel is set for release on Sept. 4, 2015.

Jack Reacher finds a remote town called "Mother's Rest." He is determined to find out the mystery behind its name and the cloud of suspense that covers the whole town.

Reacher is an ex-military man who cannot back down from thrilling challenges and actions. Jack's story first started with the debut novel, "Killing Floor", which kickstarted a New York Times bestselling series. 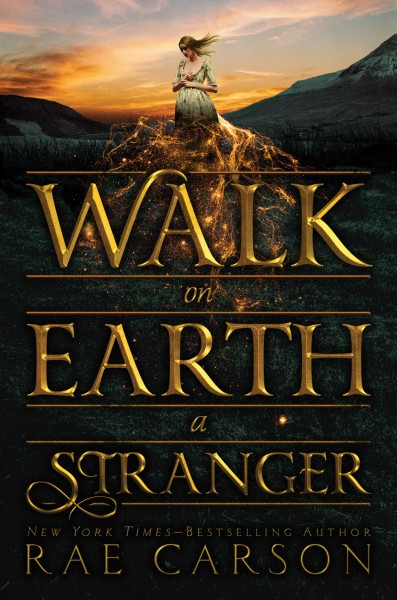 Lee Westfall is keeping a golden secret. She can sense the presence of gold. While her power gives her warmth and life, some people want to control it to their advantage. Disguised as a boy, Lee flees to find safety and to find herself.