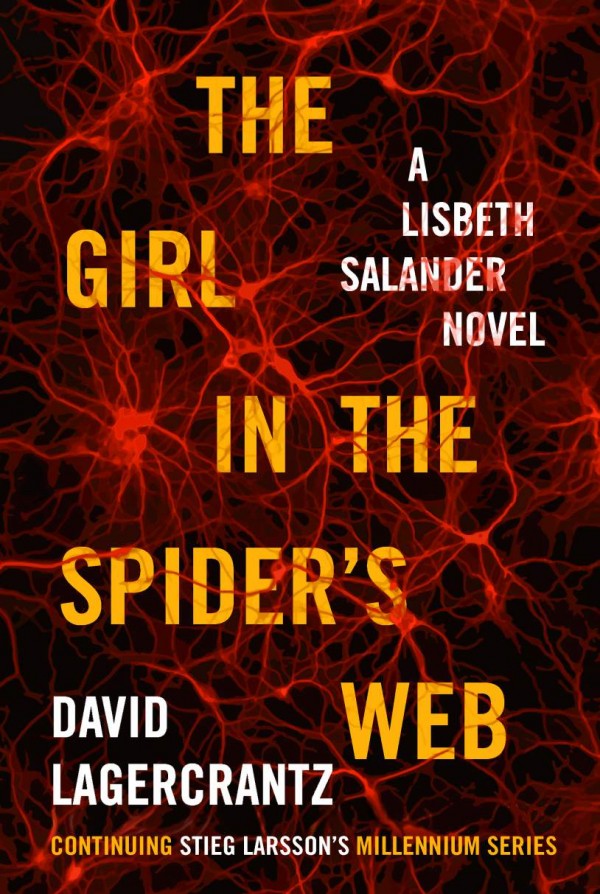 "The Girl in the Spider's Web," the fourth volume in the widely held "Millennium" book series by Stieg Larsson, opened to a warm and glowing welcome. But it did not escape criticism and controversy that's particularly towards the Swedish author, David Lagercrantz who continued for the late author the story of everybody's favorite hacker.

In an interview with BBC, Lagercrantz admits the struggle, not because of the backlash he received for publishing the book 11 years after the original author's death but the pressure in making it as good as the three books that sold 80 million copies across the globe.

"I've felt pressure from the start," Lagercrantz admitted. "I'm absolutely terrified," he continued. This, however, did not hamper him to create an astral continuation to Larsson's stories. In fact, he felt that it actually made him "a better writer. It would be a disgrace if I didn't live up to [Stieg Larsson's] books or at least try my best."

Lagercrantz also stopped by Entertainment Weekly to talk about his preparations prior to writing "The Girl in the Spider's Web," which, according to The National, was only read by select translators and editors before it was published. Here, fans return to much brooding versions of computer hacker Lisbeth Salander and journalist Mikael Blomkvist.

"First of all, I reread the books. I had read them when they came out, [but this time] I took notes. When I started writing, I was scared to death. Could I live up? Would I be a disgrace?" Lagercrantz recalled. He then remembered how the announcement of him writing the book was made into what he described as "some government crisis."

Galley Cat reports that "The Girl in the Spider's Web" has clambered to the fifth spot in the iBooks Bestsellers list this week. But Larsson's partner of 32 years, Eva Gabrielsson, still thinks Lagercrantz, who was elected by Larsson's brother and father to write the book, was "a totally idiotic choice."

She said this back in February to Sunday Times, when Lagercrantz's team was doing its best to make the book a complete secret until it was published. Gabrielsson reasons that the Swedish author that took over her partner's bestselling series knew nothing about the tattooed computer genius' exploits.

"The Girl in the Spider's Web" is the latest of the "Millennium" saga created by Larsson, who, unfortunately died before his masterpieces "The Girl with the Dragon Tattoo," "The Girl Who Played with Fire" and "The Girl Who Kicked the Hornet's Nest" dazzle the literary world.

Larsson died due to heart attack back in 2004 at 50 years old. He left no will and so his estates and properties went to his brother and father, with Gabrielsson not getting any.