Books & Review
Updated: Sep 03, 2015 03:43 AM EDT
TAG:Agatha Christie, and then there were none, murder at the orient express, murder if roger ackroyd
Close 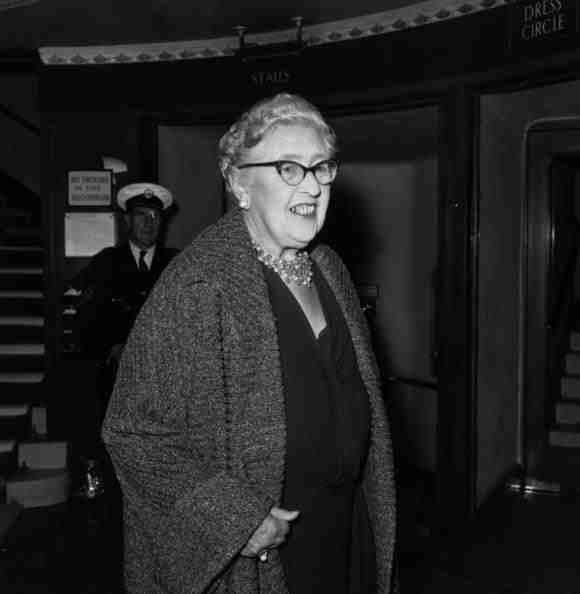 Back in April, Agatha Christie Ltd, the estate of the mystery crime novelist, strived to find out which of the iconic author's works is the world's most wanted. The results are in and the first past the post is "And Then There Were None," which Christie herself described as her most difficult books to write, as per The Guardian.

The poll was held for Christie's 125th birthday on Sept. 15. The aforementioned site says that 15000 people from various regions of the world participated in the voting. A total of 3,211 of those chose the 1939 mystery novel as their favorite. BBC says "Murder on the Orient Express" trailed behind while "The Murder of Roger Ackroyd" was at the third spot.

According to Belfast Telegraph, "And Then There Were None" remains to be the all-time best-selling crime novel  with over 100 million copies sold across the globe, and it is no doubt, Christie's biggest and most popular title. It is the story of 10 strangers brought together in an island by an unknown individual who indirectly kills them one by one.

The writer's grandson Mathew Prichard, who stands as the chairman of the estate, revealed his excitement in having the world choose their favorite Christie masterpiece. "It's probably the book my grandmother was proudest of," he said via The Guardian. "It would have been a big surprise if it hadn't won -- it's a very worthy winner," he continued.

Prichard adds that the winning book had a "staggeringly complex plot, which has baffled, entertained and surprised readers since it was first published in 1939 and will, I hope, do so for years to come." He tips that reading it carefully will make one realize it "rests on a knife edge" and is "skillfully constructed."

Agatha Christie Limited announced the win of "And Then There Were" during the special anniversary exhibition called Unfinished Portrait at London's Bankside gallery. As Books N Review previously reported, the novel is currently being developed as a three-part miniseries by BBC One.

The adaptation will be crafted by Sarah Phelps, who is also known for bringing "The Casual Vacancy" by JK Rowling to the small screen. She said as per Belfast Telegraph that the novel "sets the standard for the mystery thriller and defies the genre."