'Queen of Shadows' Book Review: What to Expect in New 'Throne of Glass' Novel by Sarah J. Maas 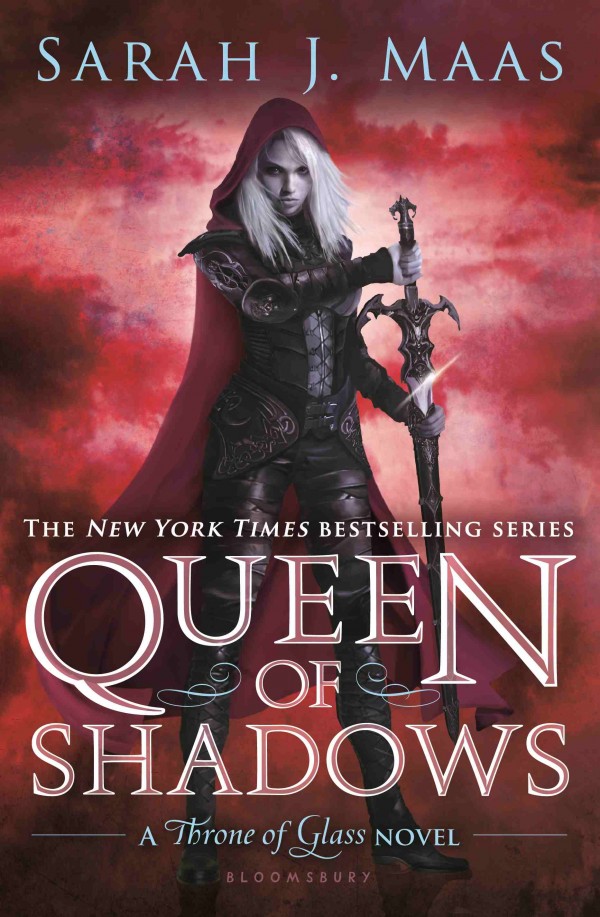 "Warm Bodies" lead star Nicholas Hoult was chosen to play the role of celebrated author JD Salinger in "Rebel in the Rye," a biopic that chronicles the events in the life of the novelist from New York that led to the conception of the iconic and controversial coming-of-age story "Catcher in the Rye" published in 1951.

According to Variety, the movie will be based on "J.D. Salinger: A Life," a biography written by Kenneth Slawenski. Danny Strong, who is hailed for his work in the rating juggernaut of a series "Empire" will handle the screenplay and will serve as the director.

"The Catcher in the Rye is a classic coming of age story which continues to make a significant impression six generations later," Alex Walton, founder of sales company Bloom, said as quoted by the above-mentioned site. The firm will advertise the film to potential buyers at the Toronto film festival.

"The world has long been fascinated with JD Salinger, who the talented Nicholas Hoult will bring to life, in this enigmatic role," he went on to say, confident that the "X-Men: Days of Future Past" star will nail his portrayal of the acclaimed American writer.

The heart of the biography written by Slawenski is Salinger's life before "Catcher in the Rye" went on to become his most distinguished work of fiction. As per The Guardian, Salinger, who was particularly reserved when it comes to his private life, was 32 when the book was published.

It became a massive hit and since then, his life has been in the spotlight. The book, as Penguin Random House describes, also opens up about the life of a young Salinger as a "brilliant, sarcastic, vulnerable son" to his "early writing successes, his dramatic encounters with luminaries from Ernest Hemingway to Elia Kazan" and some office intrigues.

Salinger was very keen on shunning offers of film adaptations of his book, which he admitted to a high school newspaper in 1953 reflected his boyhood life. Up until the 91-year-old died in 2010, no one among Billy Wilder, Harvey Weinstein and Steven Spielberg were successful in swaying the author into a book to movie deal.

Strong envisions "Rebel in the Rye" as a film that will delve into Salinger's "rebellious youth," his experiences during the World War II, his writer's block and his coping with loss and rejection that led to a "spiritual awakening." A release date for the biopic is yet to be set.