'Into the River' by Ted Dawe: Everything You Need to Know 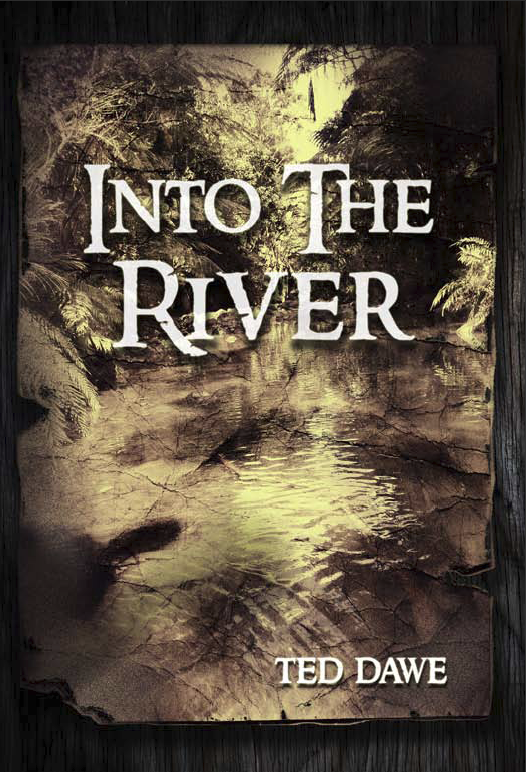 The award-winning young adult novel "Into the River" by Ted Dawe is temporarily banned from being marketed in his hometown New Zealand by the Film and Literature Board of Review after conservative lobby group Family First called out its use of sexually explicit content, depiction of drug use and offensive language.

"We've empowered parents to start expressing their concerns about books more. We believe the censor is out of touch with material parents don't want their kids to be reading," the group said in a statement picked up by Independent.

The prohibition came into force last Sept 3. It is still under discussion as to when this restriction will be lifted or if it will be extended. For now, it is ordered that anyone who distributes or exhibits the book until Oct 2 will be fined NZ$3,000 (£1230) while companies who supply the book with the ban still in effect will be subject to pay NZ$10,000.

The proscription of "Into the River," which won the New Zealand Post Children's Book Awards back in 2013, is a first in two decades. The novel is the coming-of-age story of 14-year-old Devon, a Maori boy from the rural East Coast who gets bullied in an all-boys school in Auckland where he got a scholarship.

Dawe, who himself is recognized for his literary prowess, argues that the book was meant to be something that boys could related to, one that will feel "authentic" and honest with what they go through. In an interview with The Guardian, he insisted that "Into the River" will help its young readers navigate through talks on race, sexual orientation, body issues, class discrimination and bullying.

"There are many issues that young adults cannot take to other people. They want to do their own thinking about them. There is no better, no more private medium for this than the novel," the novelist contended. In an interview with CNN, he pointed out that his book simply aids and "prepares" children to things that they can't talk about with their parents as they transition into adulthood.

Auckland Library collections manager Louise LaHatte confirmed to Stuff that "there is sex and swearing" in the controversial book but she points that it's merely "contextual" and nothing more. "It's not glorifying it," she said.

Library and Information Association of New Zealand executive director Joanna Mathew added via The Guardian that "while there is content in there that is confronting, it doesn't warrant being banned." She says that the fact that it was censored is "concerning."

"A key principle underlying the library and information profession is freedom of access to information. Individuals should have the ability to make their own decisions about what is suitable," she pointed out.