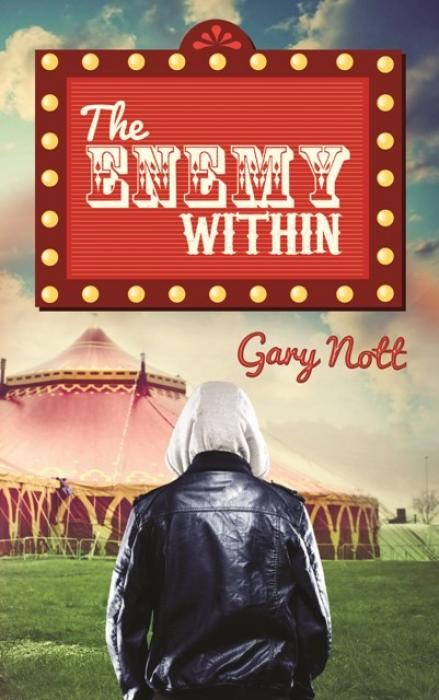 "The Enemy Within" by Gary Knott takes readers to a thrilling adventure sought after by the young protagonists in it. Set in the year 1975, the mystery tale follows a group of youngsters whose goal is to have the best school holiday ever. As Pegasus Publisher details, these kids were triumphant in their mission. But fate took it a step further and gave them something more they definitely did not ask for.

After their junior school, the children found it best to spend their vacation in the circus in town. They wasted no time in making friends there and Pete even had the thought of meeting his first and future girlfriend in the place. The fun-seeking posse loved the circus to the extreme but it seems that one person hated it so much that he or she sabotaged the acts and freed the animals to have it shut down.

As a result, a bear and a lion among others run amok the place and danger is everywhere. According to Huffington Post, Nott used this lighthearted chaos to inject his comedic prowess. The writer, however, put greater emphasis on the issue of making attractions out of the animals and he stayed with it all throughout the story. While on it, he also showcases pretty clearly his love for all things circus as well as his rather unmistakable familiarity with it.

The site adds that Nott dazzles young readers of "The Enemy Within" with his colorful descriptions but more than that, the novelist plucks the heartstrings of grownups, the kids of 1975, by the mere mention of Brut cologne, the classic Disney film "One Of Our Dinosaurs Is Missing," Scooby Doo and "Tiger Feet."

Going back to the plot, this mystery person did not expect that his actions did the opposite of what he hoped for. His interference only made the circus more popular. The number of visitors doubled and more and more people squeezed in to get a good look at the attractions.

Even then, the kids did not want anyone damaging the place they came to love and so they make it their mission to find the culprit. There are so many people in the place that could have done it. The grumpy clown and the lion trainer are just two of the outrageous characters that caught their eye.

Huffington Post says that "The Enemy Within" feels like a child-friendly narrative about issues on circuses and the animals in it, which are often overlooked. It is a kid's adventure that doubles as a reminder on the grey areas of animal entertainment. By the end of "The Enemy Within," it wouldn't feel much like a children's book.